Returning to the winter of discontent and their December released album “Sky//Light“, Parisian female fronted Metalcore quintet Dizorder have unveiled a DIY music video for the title track of the record, which if you missed we highly recommend and not only because former Novelists and current Sal3m vocalist Matteo Gelsomino makes a guest vocal appearance. If you’re interested, you can find it over at bandcamp. 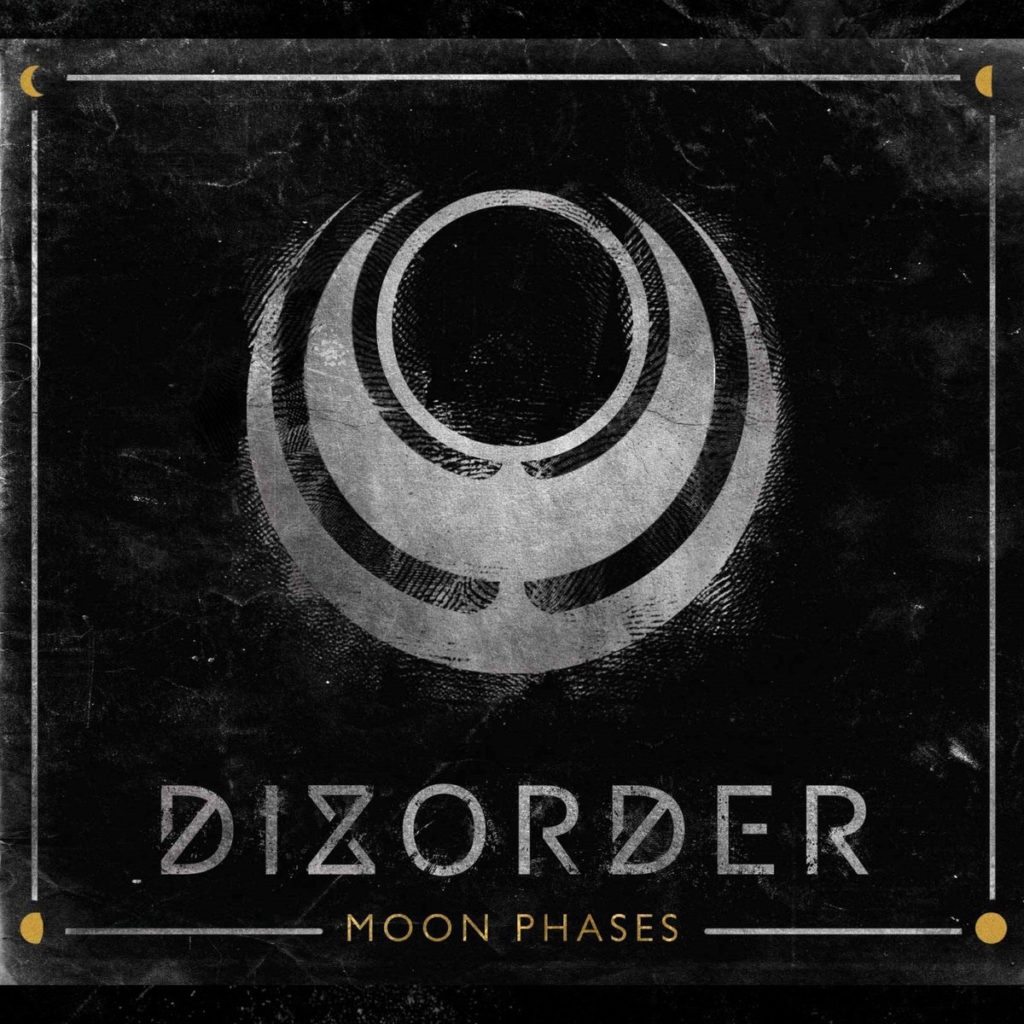