“Virgin Land Plowed Over by Death” has been chosen as the first single from the upcoming ‘Achrony’ album of Ukrainian Black Metal band Elderblood and has been released together with a lyric video. The song and the video follow the main album concept, revealing the dark stories of religious obscurantism, ideologies and sects of different times. Formed in 2011 by former Nokturnal Mortum member Astargh, they made their debut in 2013’s “Son of the Morning” with Odalv (Twilightfall, Ulvegr, ex-Nokturnal Mortum) on drums. The third album “Achrony” is set for release on 9th July and is availble for pre-order over at bandcamp.

The band comment: “The main line of the song refers to the old ritual of “death plowing”. In the Russian Christian villages, it often turned into a bloody procession, which killed everything that met on its way. The song also mentions such sects as khlysty and skoptsy and other manifestations of religious obscurantism” 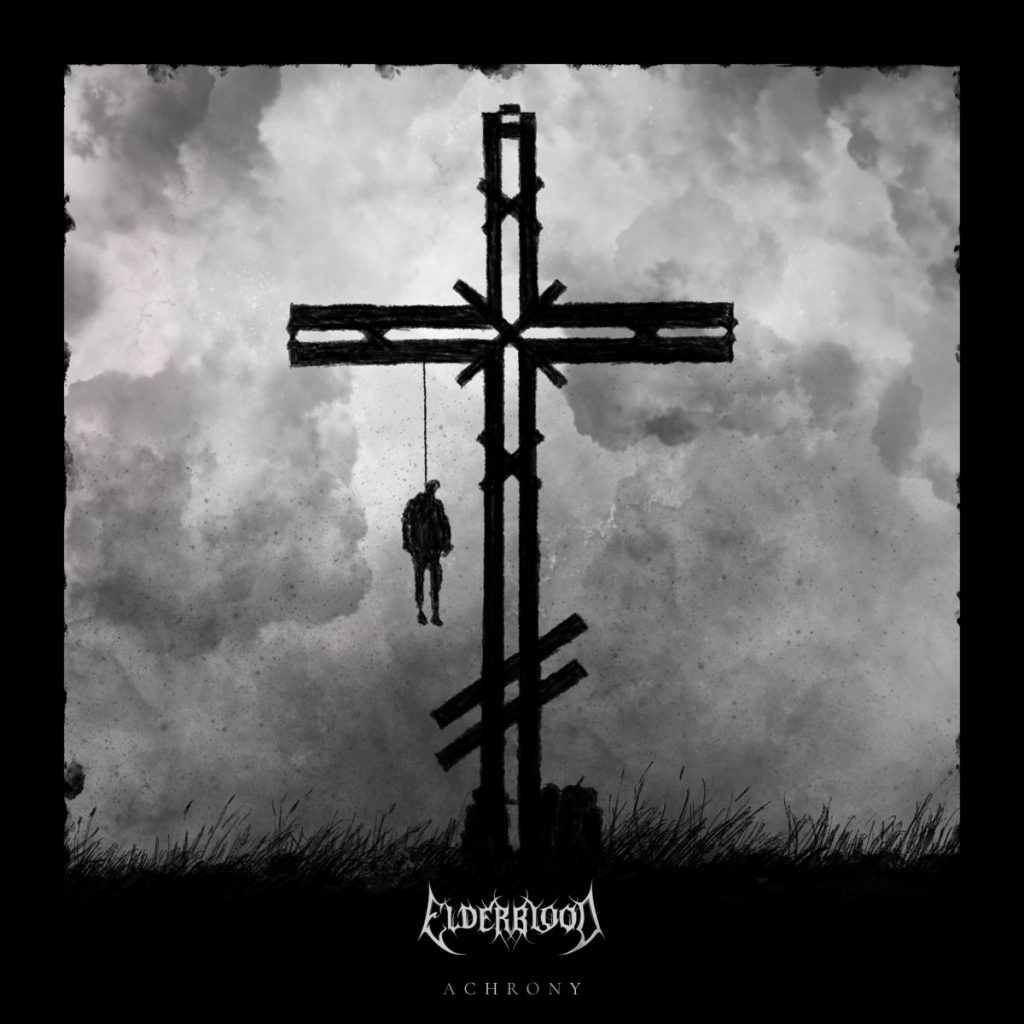