Neo-Classical Technical Death Metallers First Fragment have always been a quality over quantity kind of band so to finally have the follow up to 2016’s critically acclaimed debut album “Dasein” announced with single “Pantheum” for 29th October 2021 is something of a miracle as they are perfectionists. The album is called “Gloire Éternelle” and curiously is said to have been composed between 2006-2021 and recorded between February 2020-February 2021, meaning that some part of the record pre-dates the band itself by 12 months. Pre-orders are of course available over at bandcamp. 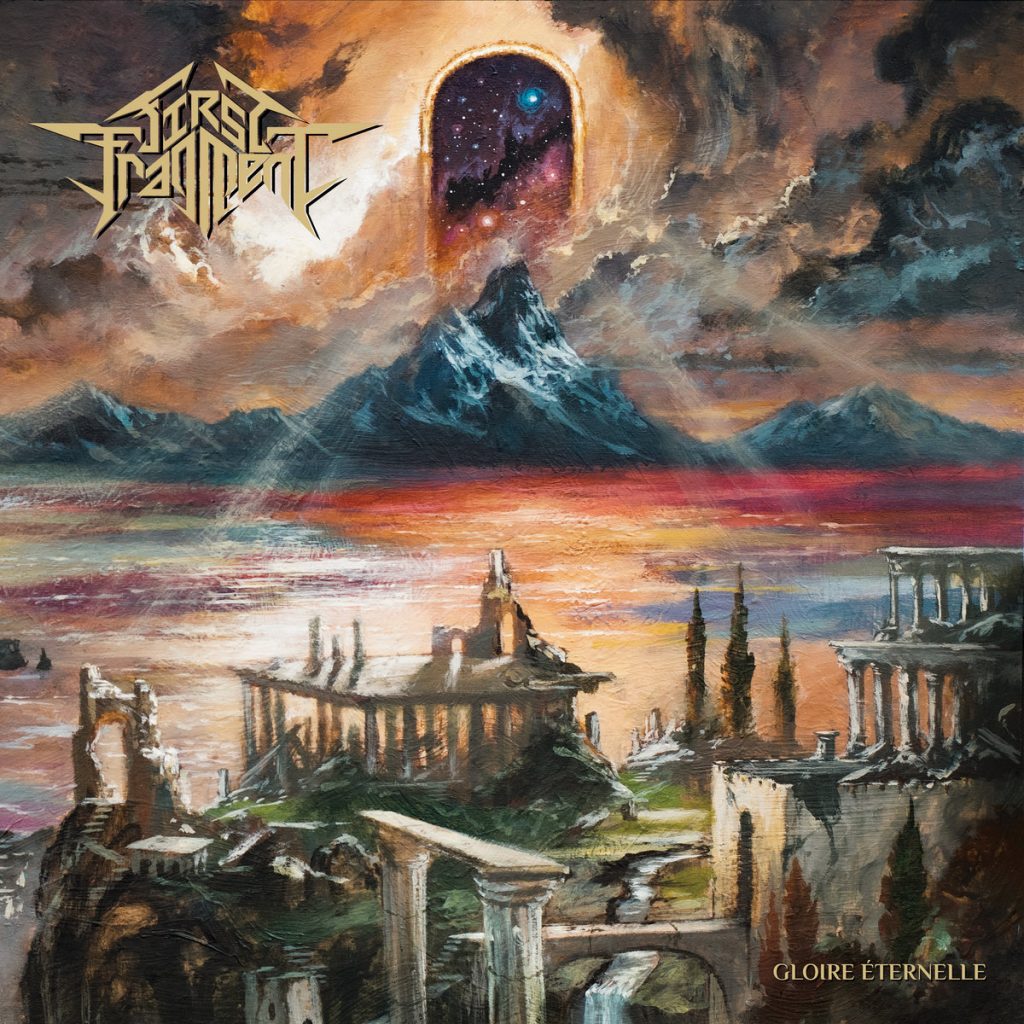