A fourth pre-release single from the one man post-synthwave Industrial Metal act that is GOST has surfaced in the dark form of “Burning Thyme” from the Friday 13th August releasing “Rites of Love and Reverence”. Bejeweled by work created by celebrated doyen of macabre art Nona Limmen it will be the second major label release from six in all from someone who has challenged audiences by sharing stages with Power Trip, The Black Dahlia Murder and even Pig Destroyer.

GOST comments: “I experimented a lot with instrumentation for ‘Rites of Love and Reverence’. Writing a song featuring an acoustic guitar and cello was honestly the furthest thing from my mind for this record. “Burning Thyme”, refers again to the past and was a term used for announcing the burning of witches. “Invoke the spirit that’s been hiding deep within.”” 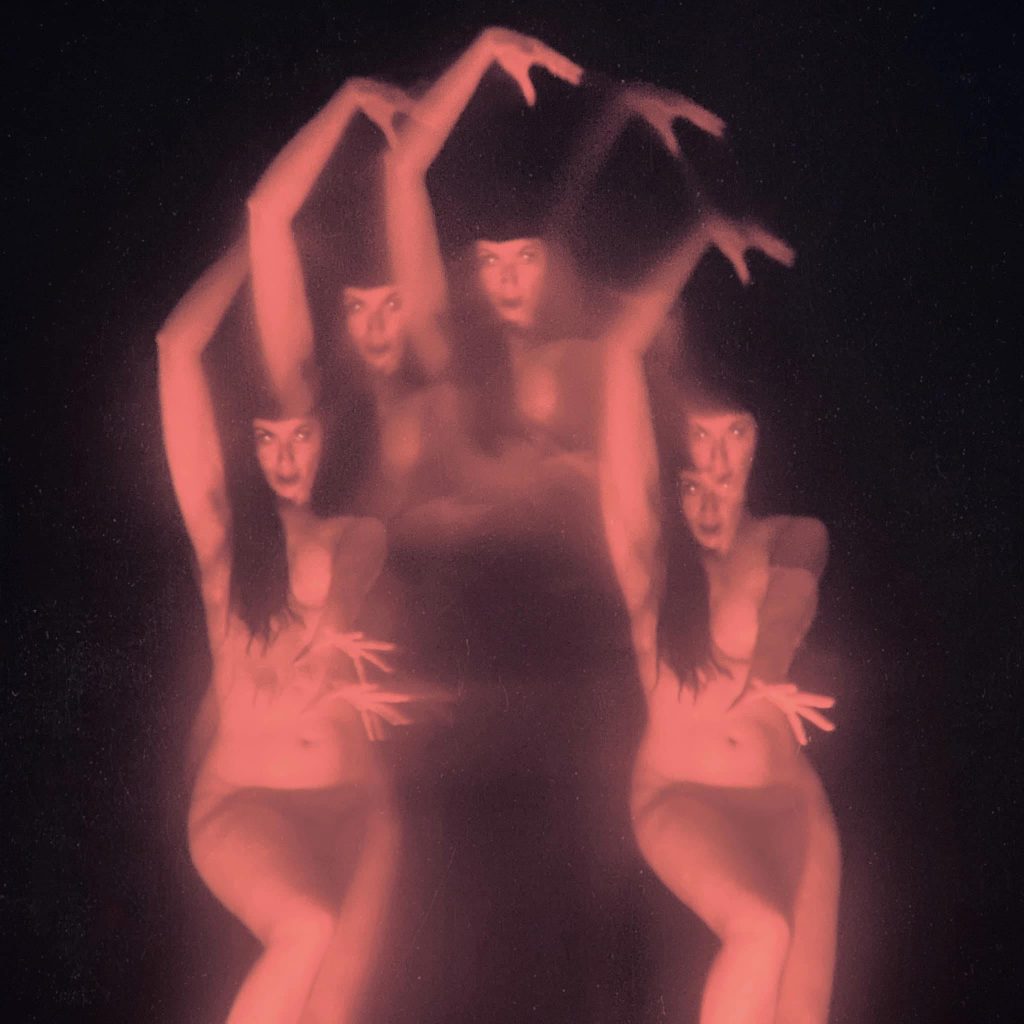