Returning after something approaching 13 years in the back woods of Port Charlotte Florida, Murder Afloat Savannah have returned with the shortened moniker Murder Afloat and a brand new single in “Be Somewhere“. Wishing to make a statement, the track is mixed and mastered by none other than Bodysnatcher drummer Chris Whited at 1776 Recordings while getting former bass player Michael Eliassen to shoot not only some tasteful promo shots but a bloody music video for the cut as well. The current line up of the band has been named as vocalist Britney Dipaola, bassist Joey Cyr, drummer Ryan Johnson and guitarist pairing Randall McIe and Zach Anderson. If you’ve didn’t hear them first time around, lets just say they were compared to “All Hail The Dead” era Walls Of Jericho and if you need some evidence of that, here’s a cut from back in the day. 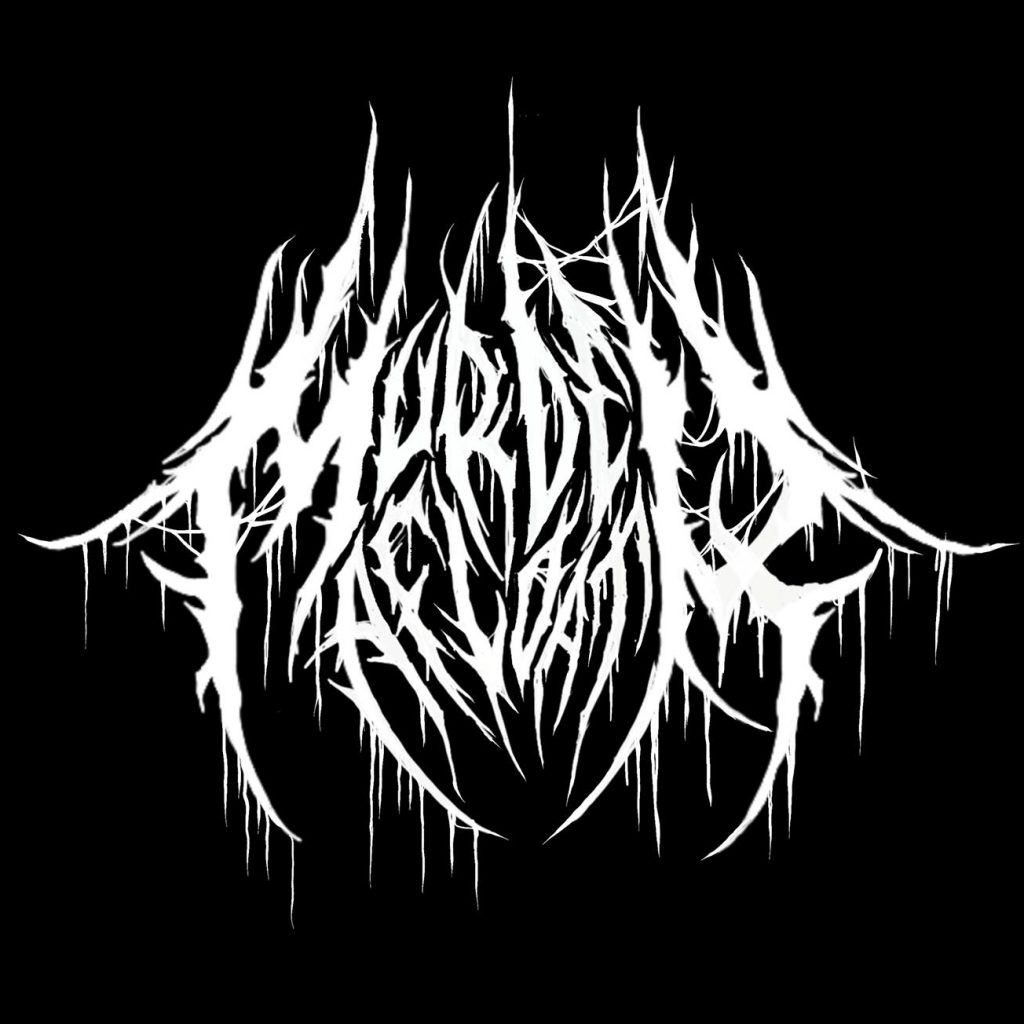