Two months after releasing their well received new single “Parasite“, which has surpassed the 11k steaming milestone, Birmingham Hardcore Hate crew Stitched have announced they’ll be breaking out of the cave like the A-Team for a co-headlining run of four shows with Starved, who themselves will be joining Perceptions, Death Blooms and Blood Youth at Newcastle Student Union on 18th September… 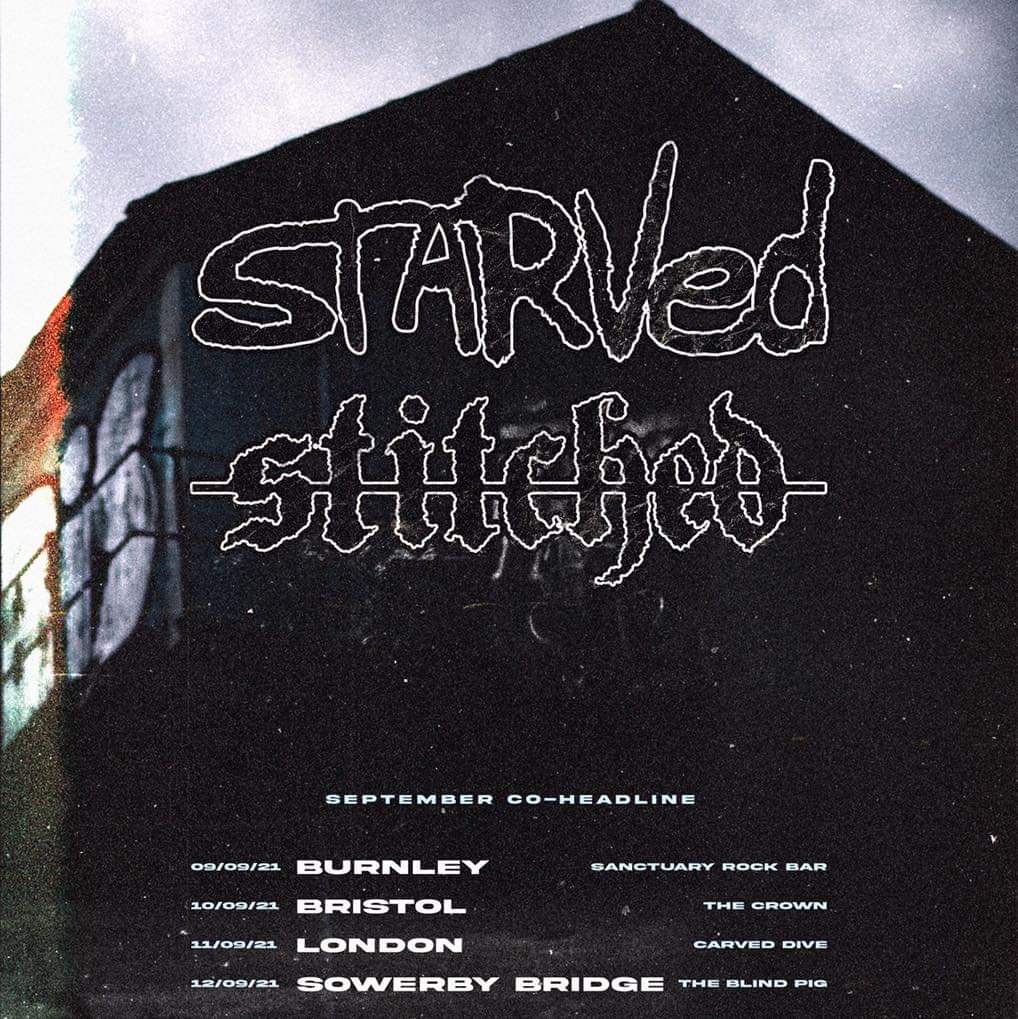