Serving as another reminder that the follow up to 2017’s “Human Nature“, the one with that Garrett Russell of Silent Planet guess vocal appearance on it, will drop on 13th August via Solid State Records, the Spirit Breaker have chosen “The Mountain Between Us” as a demonstration of their Progressive Metalcore prowess. The album is called “Cura Nata” and features the previously released singles “Flauros“, “Pure Fury & Wonder” and “Hello, Drifter“, the trio of which have clocked up the better part of 170k Spotify streams! 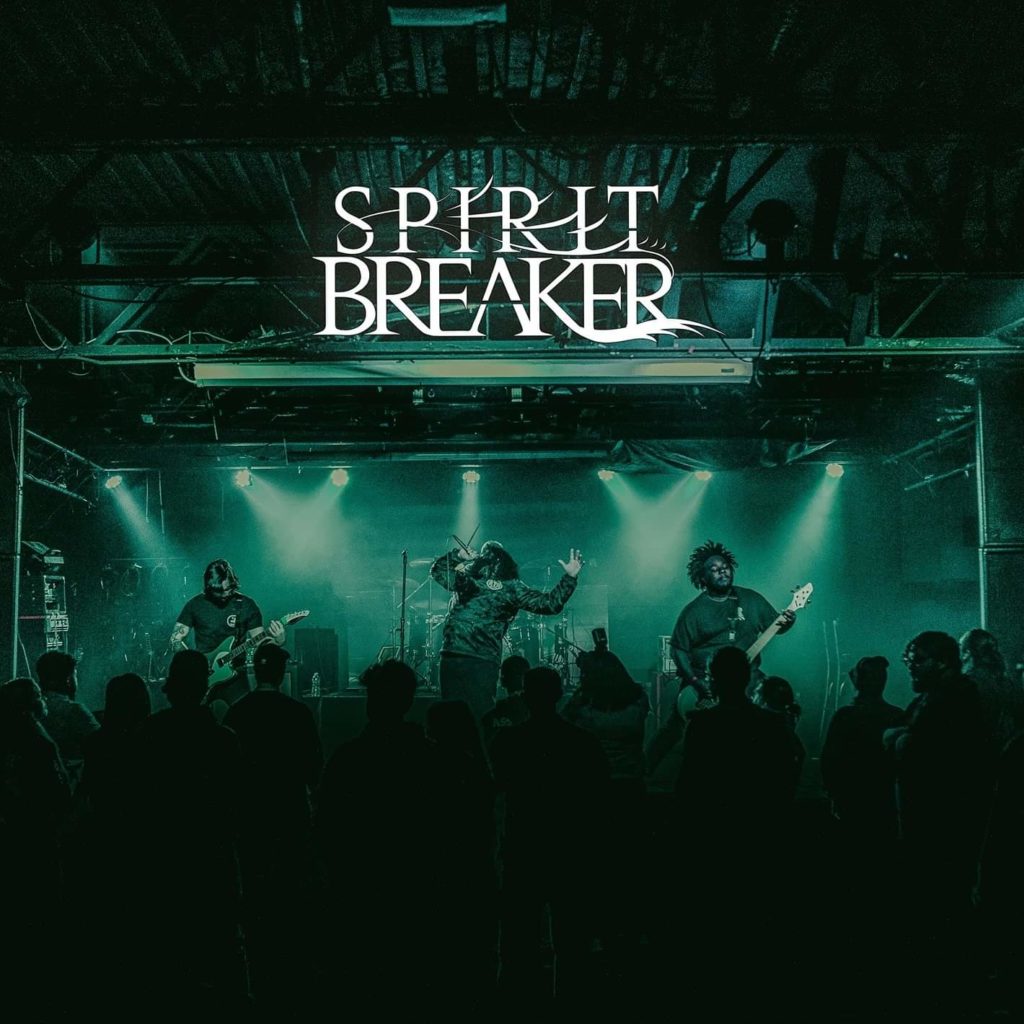