Skip to content
HomeMusic VideosNEWS: Upon A Burning Body head for extermination?

Having been forced to cancel their performance at The Gathering of Juggalos as well as all of the preceding shows in August as a result of an outbreak of plague in their camp, Upon A Burning Body have promised to return with a brand new full length album in the not too distant future. In the meantime they have returned to their current EP “Built From War” for what looks to be the last time and unveiled a music video for “Extermination” filmed and edited in house by guitarist Ruben Alvarez. 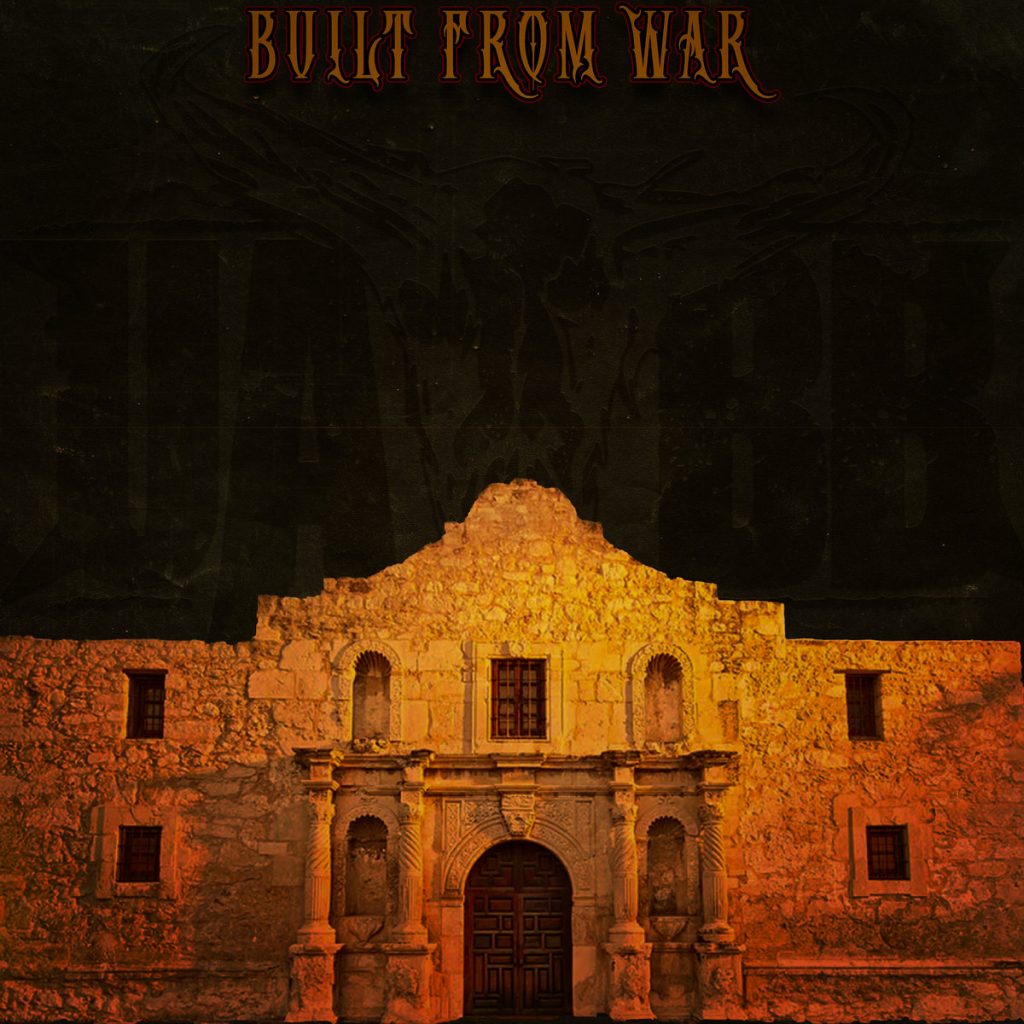 Tags:Built From War, Seek And Strike, Upon A Burning Body