Courtesy of Leo Sypniewski, here’s a pro-shot full set from Chamber at The Foundry Concert Club in Lakewood Ohio. Filmed on 13th August it sees the Nashville, Tennessee based Metallic Hardcore crew ripping, pulling and tearing through cuts from their  producer Randy LaBoeuf (The Acacia Strain, Kublai Khan) 2020 album “Cost of Sacrifice”. Pure Noise Records must be licking their lips at the prospect of their next album as World domination awaits. 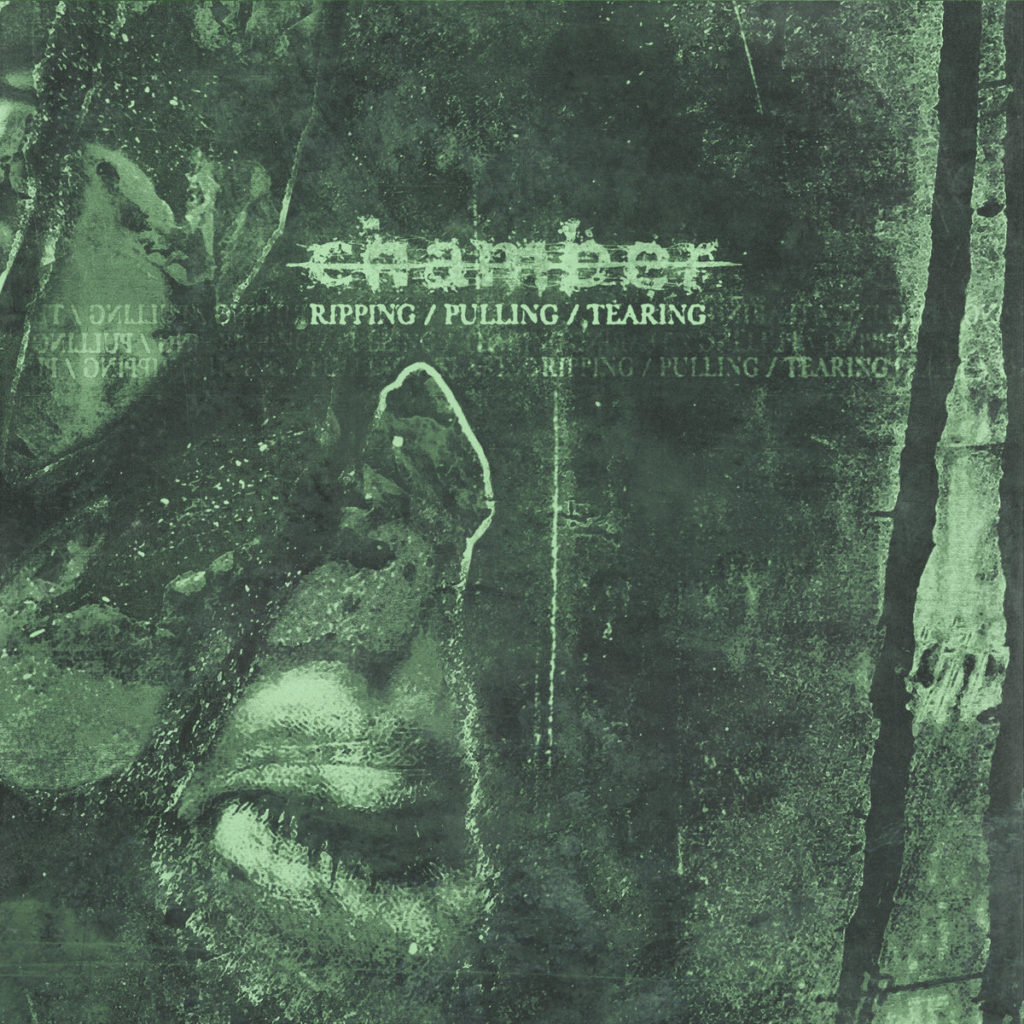