Skip to content
HomeBootlegBootleg: “Feeding The Crows” from Warside!

Filmed at Monsters Arts, Lyon France Death Metal quintet Warside have shared a live rendition of fan favourite “Feeding The Crows“, one from their debut EP “The Enemy Inside“. Comprised of seasoned Metal musicians who have been part of Whisper-X, Hemerah and The Ocean, working during those times with Alan Douches (Nile, Pantera, Sepultura) while sharing stages with Gojira and Decapitated to name but two, they took their time to get it right, dropping that debut two years after they formed. 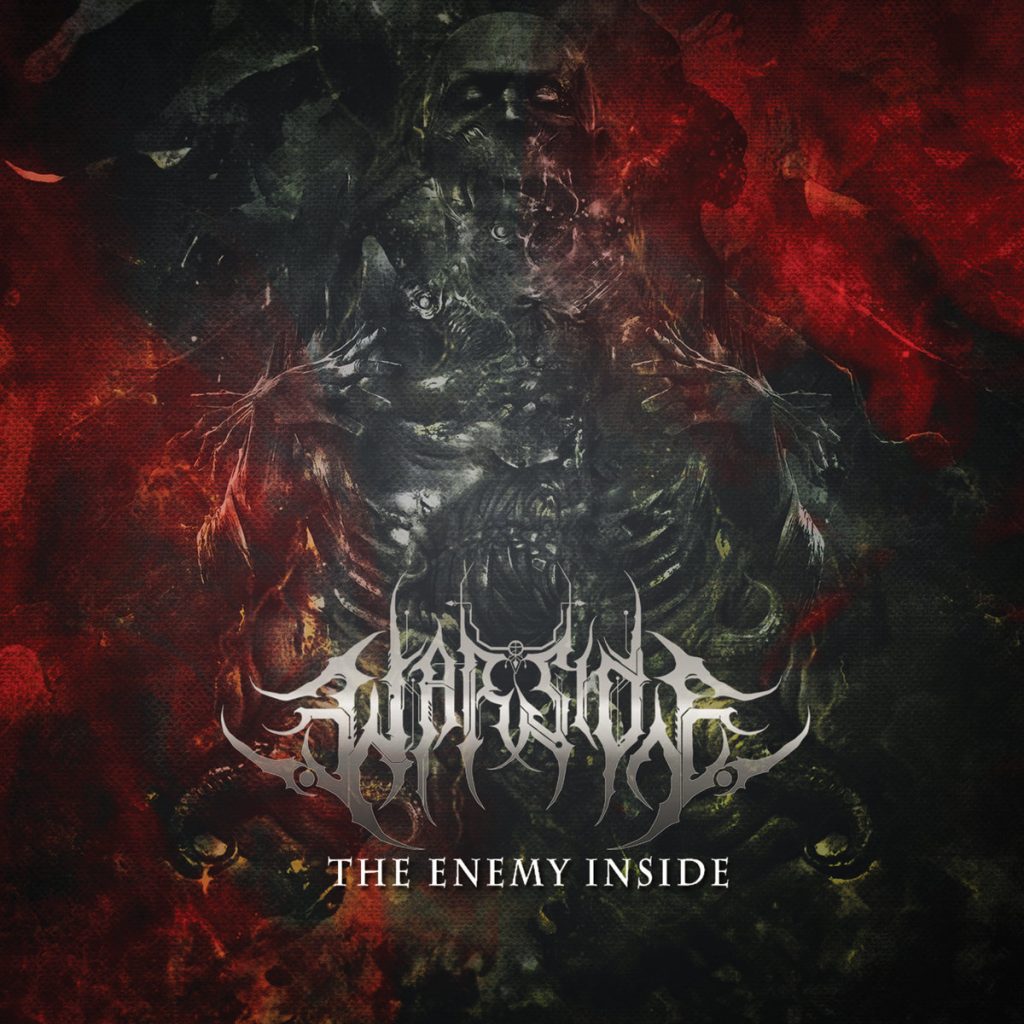