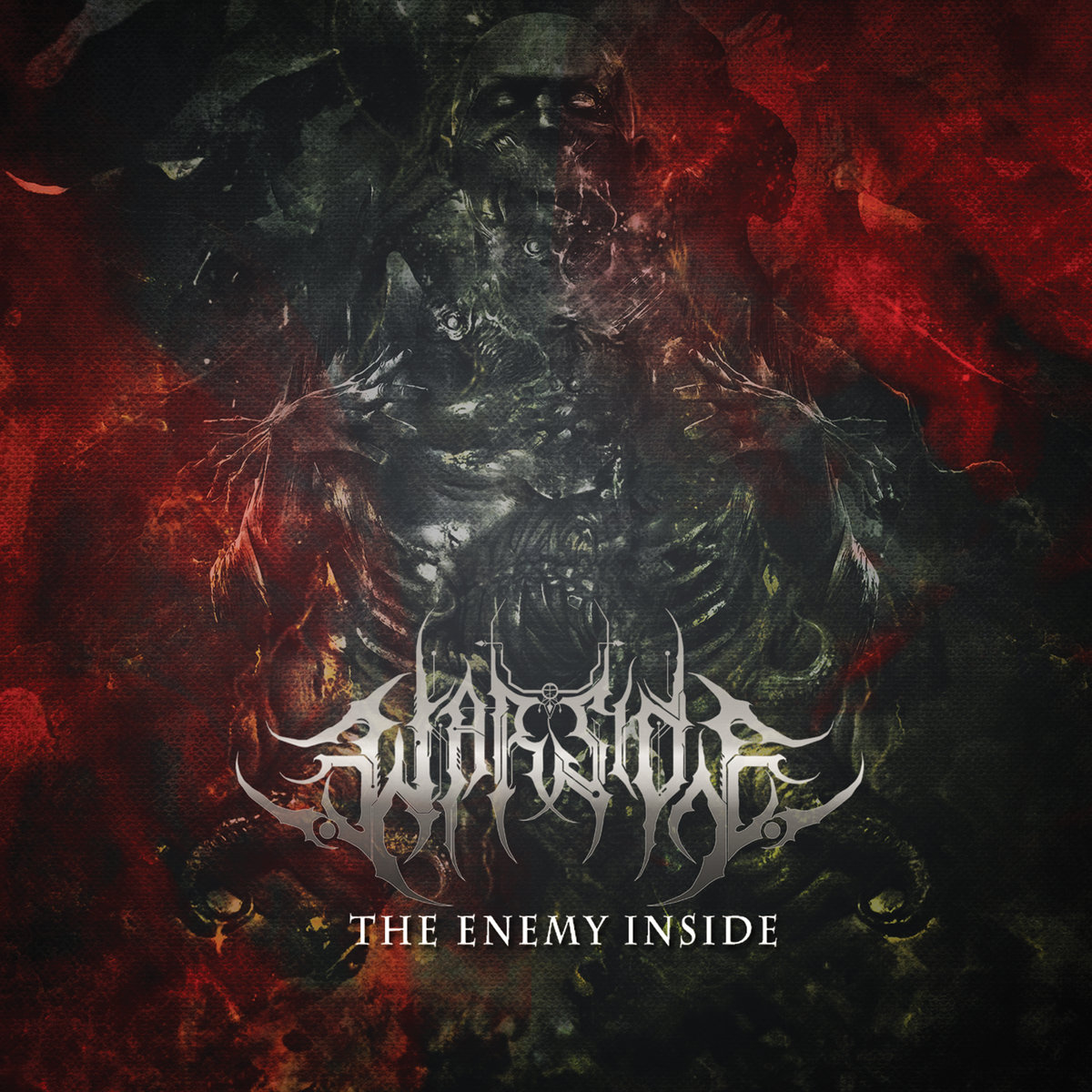 It’s amazing how as Max Cavalera famously said, what goes around comes around… because French Blast beat lovers and seasoned Metal veterans of many other bands Warside have returned to their 2020 EP “The Enemy Inside” for a video clip for a song that shares the bands moniker… which itself came from the preliminary album
Read More

Filmed at Monsters Arts, Lyon France Death Metal quintet Warside have shared a live rendition of fan favourite “Feeding The Crows“, one from their debut EP “The Enemy Inside“. Comprised of seasoned Metal musicians who have been part of Whisper-X, Hemerah and The Ocean, working during those times with Alan Douches (Nile, Pantera, Sepultura) while sharing
Read More