Taking their name from the act of Suicide by submerging in a body of water, Nameless from Suicidal Black Metallers Ghost Bath spoke to Heavy New York in this fresh interview. Up for discussion is the upcoming new album “Self Loather” set for 29th October via Nuclear Blast which has already seen the singles “Convince Me To Bleed” and “Hide From The Sun” make an appearance as well as the concept behind the bands album trilogy ark. 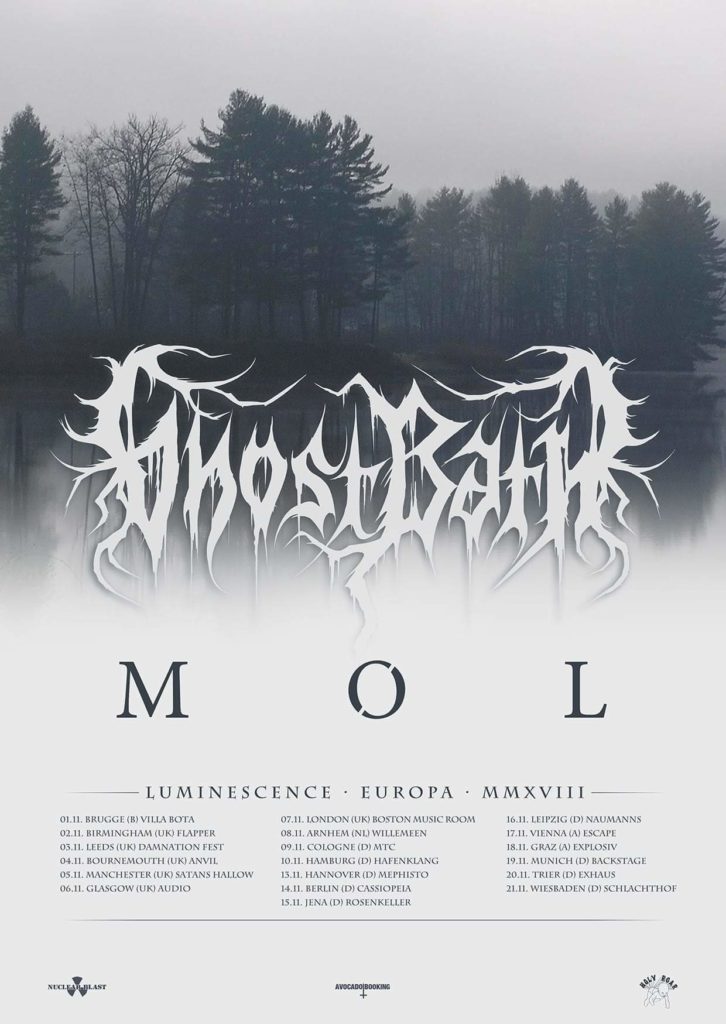