Jyväskylä, Finland based Nemecic have released the second single off their upcoming as yet untitled and undated album. The Melodic Death Metal cut bears the title ”Dream Machine” taking the device designed by artist Brion Gysin and mathematician Ian Sommerville as inspiration. The apparatus was dubbed as ”the first piece of art meant to be viewed with eyes closed” and was experimented with by artists such as Kurt Cobain, Iggy Pop and Marianne Faithfull. The single follows “Invocation For The Muse” which was released earlier this summer, both cuts being available over at bandcamp.

The band comments: ”This is probably one of our favorites on the album. Short and to the point with a ”Wherever I May Roam” type of mood in the verses. The main guitar lead was written pretty much on the fly in the studio during producer guru Juho Räihä’s lunch break. We always seem to do things the hard way!” 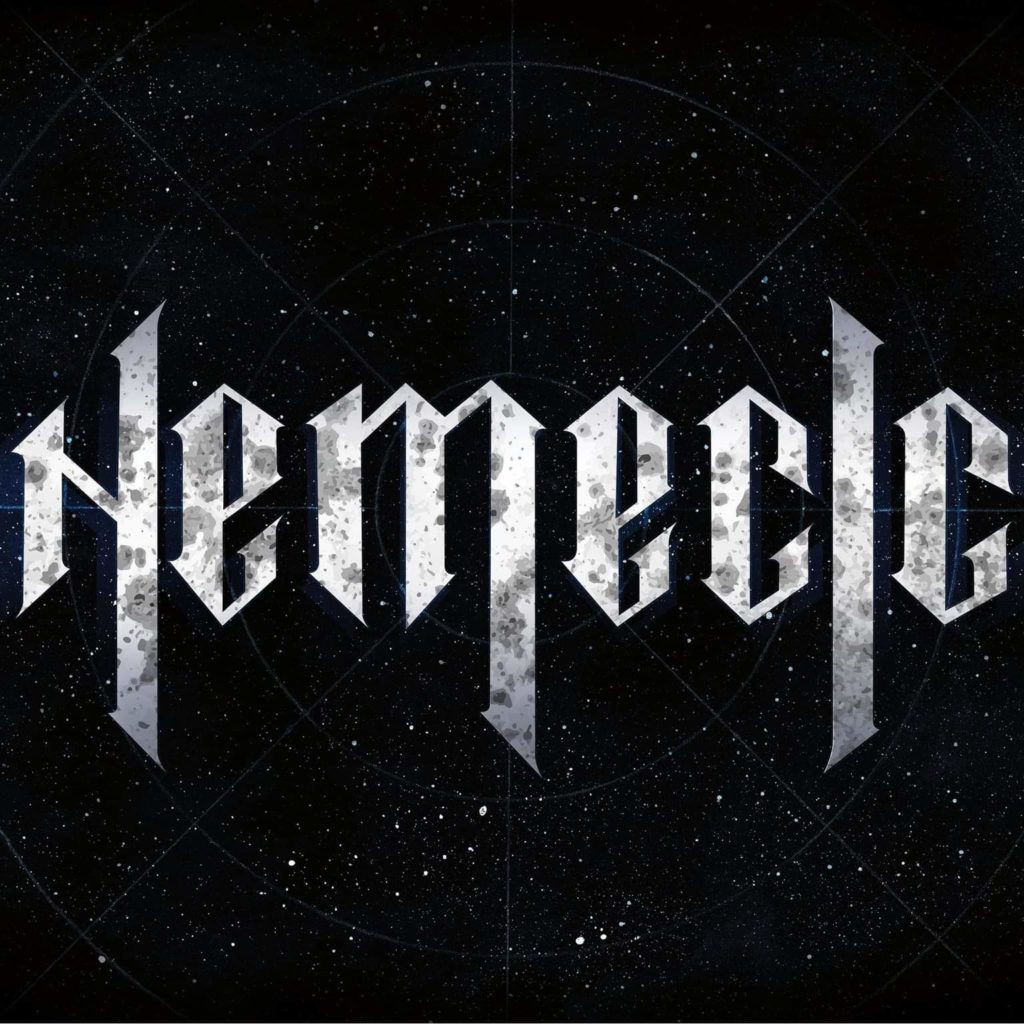