Last week we out together a pair of covers of “Mandatory Suicide” from Slayer, a classic Thrash Metal cut that had remained a mainstay in the bands live set for decades, so now it’s time to turn our attention to the title track of that very same 1988 record for the hugely influential title track that is “South Of Heaven“. Another stone cold classic with a timeless quality, it’s the call of the damned to the fires of hell with no quarter offered to anyone who would say otherwise.

In the Red Corner we have Ceremonial Castings who self describe as Bewitching Black Metal and run on lyrical themes of Witchcraft, Rituals and Black Magic while having at the time of writing four other projects on the go. Hailing from Washington they were perhaps a surprise inclusion on 2013’s “Reign In Hell” tribute album but when you hear it, you can feel the worship Jake “Lord Serpent” Superchi, Nick “Old Nick” Superchi and Matthew “Bloodhammer” Mattern have of the Speed Thrash legends. In the Blue corner, we have the equally strange The Electric Hellfire Club who sadly called it a night in 2016. An Industrial Metal outfit from Wisconsin known for heavy use of horror film samples they put a unique spin on “South Of Heaven” largely thanks to multi-instrumentalist Thomas Thorn, the only member of the outfit remain throughout a revolving door of other musicians. So who wins? You decide! 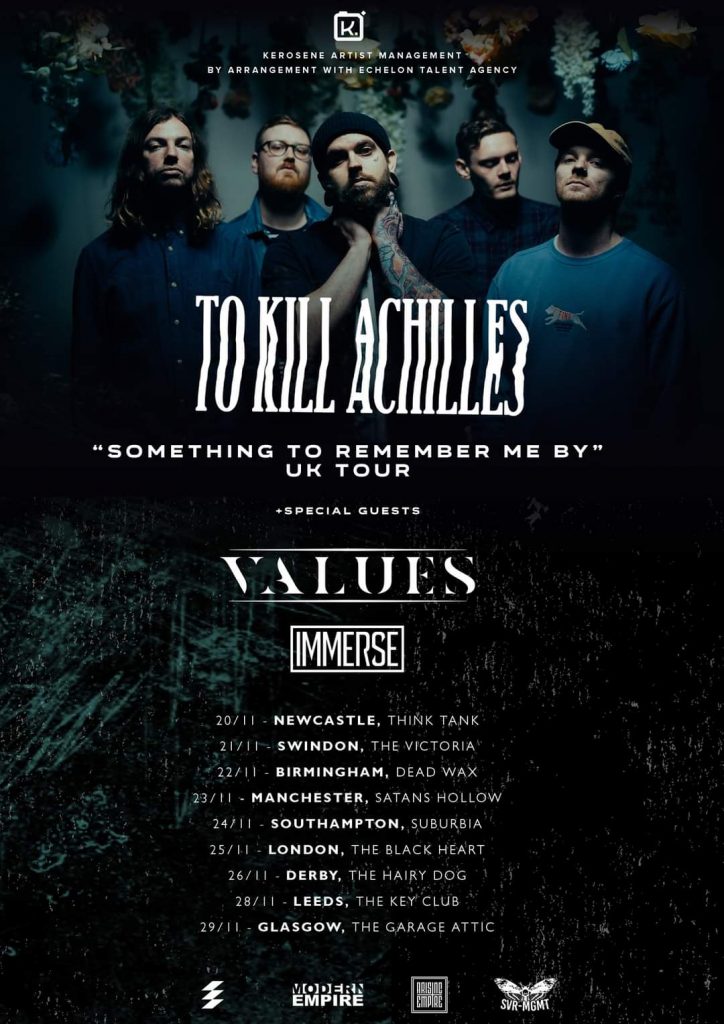