Teaming up with artists Lisa Wallert and Morgan Norman, the band ventured into these concepts, taking inspiration from their work to write both music and lyrics. The artwork of Wallert and Norman can be found on the cover of the Corpus album and throughout the layout of the gatefold vinyl record and their  collaboration will culminate in an exhibition live show taking place in Stockholm on 13th  November. Since their formation back in 2009, Astrophobos have been getting accolades for their melodic yet brutal offerings. Their previous album “Malice of Antiquity”, released in 2019, was widely hailed as the band’s most varied and notable output to date. With “Corpus”, Astrophobos takes things one step further, adding new and unexpected elements to their songwriting. This also includes the lyrics, that for the first time are entirely in Swedish.

Vocalist and lyricist Micke Broman explains: “The works of Morgan and Lisa were very evocative around concepts like annihilation and fear of death, and since you are always closest to your mother tongue, it felt like the lyrics would be able to reach a stronger connection to their works if I wrote them in Swedish.”

The album was mixed and mastered by Marco Mastrobueno (FLESHGOD APOCALYPSE, HOUR OF PENANCE) at Kick Recording Studios, and features session drums by Simon Samuelsson (ex-OFERMOD) as well as guest vocals by Elisabetta Marchetti (INNO, ex-RITI OCCULTI). ”Corpus” will be released by Triumvirate Records on 12th November 2021 and distributed worldwide by Sound Pollution Distribution. Pre-orders are available over at bandcamp. 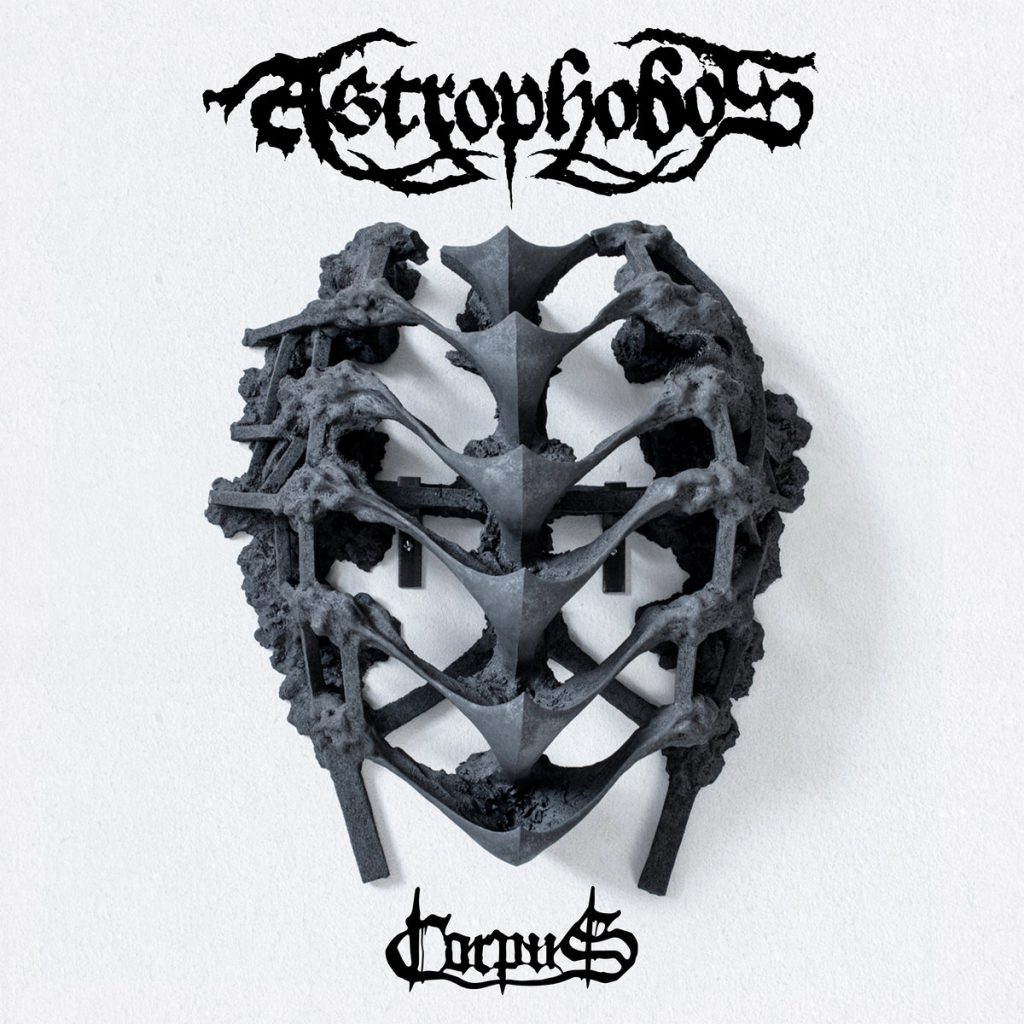