In a day and age where modern technology means that musicians no longer need to commit something to tape and send it across the planet via a well known courier service and wait months to get something back, International collaborations have offered up some truly unique listening experiences and innovations. One of those bands is Artificial Pathogen, a five piece Deathcore outfit who have members in both Glasgow Scotland and Canada and have been reigning terror on Planet Metal since January 2015. It was only a couple of months before their debut EP “Bio Organic Destruction” dropped and put the fear of God into anyone who dared to listen to it before the truly disgusting debut full length “Tears Of A Goddess” reared its ugly head a further two months down the line. How were the quintet able to make such swift stabbing moves? The answer is that they are armed for the apocalypse with Ibanez guitar abuser Alex Sevigny handling instrumental programming as well as mixing and mastering in house, which makes a massive difference to the cost of the bands output and another EP in “Lilith” followed in the November. Fast forward to 2019 and “Kaleidoscope of Humans Suffering” which saw the band bring in four guest vocalists across five tracks including Larry Harper of The White Bear Project and Disciples of Exile and Rocky Doyle of Abimael for a stone cold winner. It’s the finest of margins between being called a Thief or a Treasure Hunter and in the world of Downtempo Deathcore lines can get blurred; after all when the cut slaps so hard you headbutt the floor in a headbanging moment, it’s pure chaos, which is what happened when the band abruptly called it a day in April 2020 only to return – older, wiser and more aggressive – in December of the same year. Here’s latest single “Madness Blooms“; lets see some eardrums bleed. 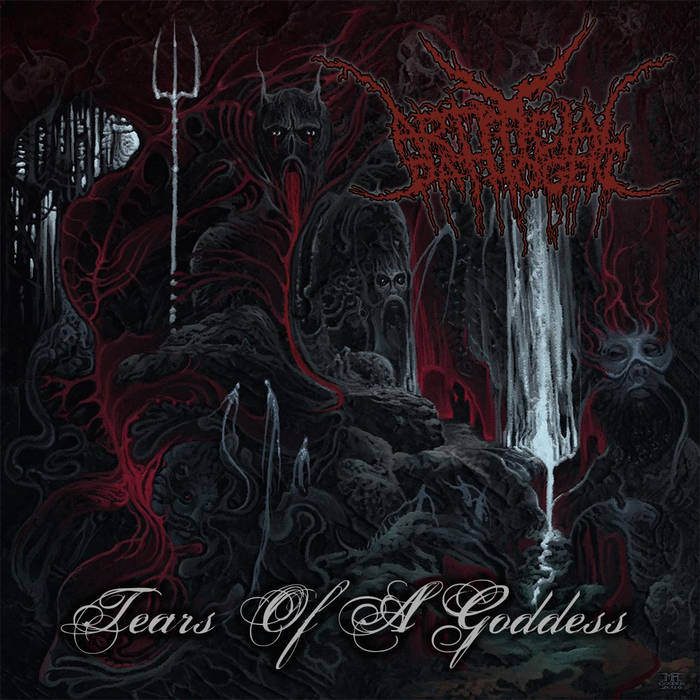