Two years after the release of their debut album “Thus Spoke The Antichrist”, Portuguese blackened death-metal four-piece Nihility have announced their return with “Martyrdom For The Herd” last month. It so transpires that the cut is the first taste of a new full length album titled “Beyond Human Concepts”, which is set for 8th January via Vicious Instinct Records, recorded, mixed and mastered by Pedro Mendes at Ultrasound Studios it’s available for pre-order over at bandcamp. 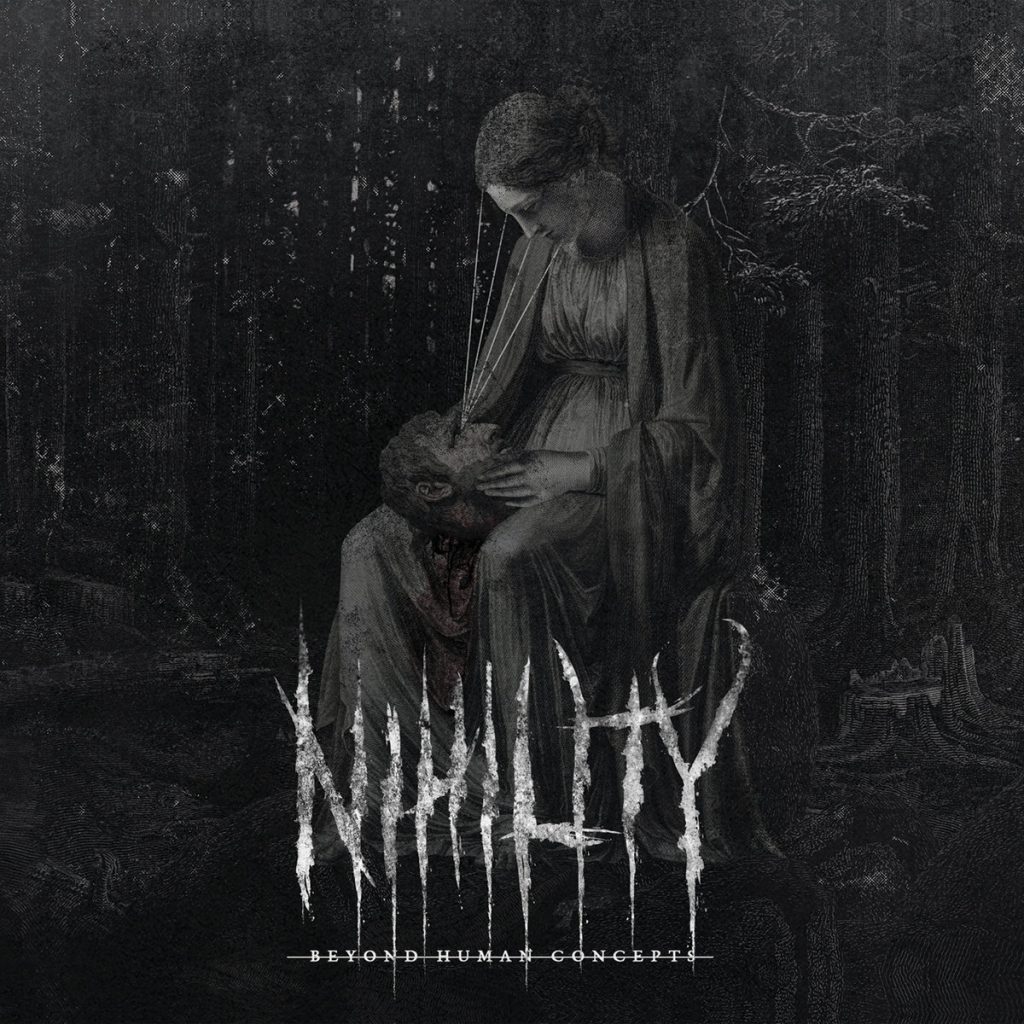