In your face confrontational Deathcore with Slamming Riffs, vocals that severs flesh from bones and some natural Hardcore elements forms the backbone of what Swindon’s Tyrants are all about, dropping a trio of singles in “Wretch“, “Apostle” and “Fear” since forming in early 2020 that have accumulated the better part of 196k of streams between Spotify and YouTube alone. Sharing stages with the likes of Monasteries, Old Wharf and Palm Reader since they first set foot outside of the rubble they created during those recording sessions vocalist Josh White, guitarist and backing vocalist Kane Butler, bassist Toby Pollitt and drummer Benjamin Mitchell make no secret of the fact that they will play on any stage, any time, any place and will go toe to toe with any band who dares invite them to join them. We had the pleasure of witnessing their set at Rabidfest at The Bullingdon in Oxford in November and they gave us the kind of punishment that lives long in the memory. If we only had some kind of list that mentions bands to watch out for in 2022, then they’d be upon it… The final entry in our Black Map series for 2021 done! 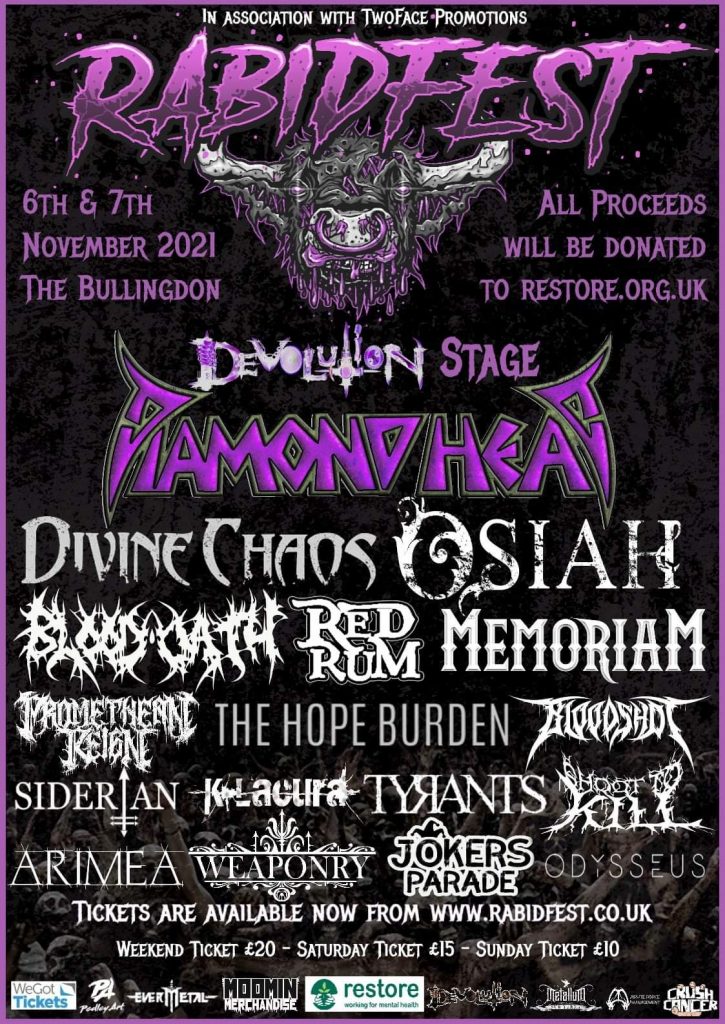