Skip to content
HomeMusic VideosNEWS: Kluizenaer stare into the void…

Recorded at an undisclosed location in Berlin, Germany in December MMXX, Black Metal recluses Kluizenaer have announced a new four track, 38 minute album titled “Ein Abbild Der Leere” (or “An Image Of The Void“) with first single “Es Verbrennt Sich” (or “It Burns Itself“). Known for their abstract arrangements and grandiose magnitude, the new release is described as a depiction of emptiness sculpted from sound, image and emotion ans will drop on 18th February via .Breath:Sun.:Bone:Blood:. records with pre-orders available over at bandcamp. 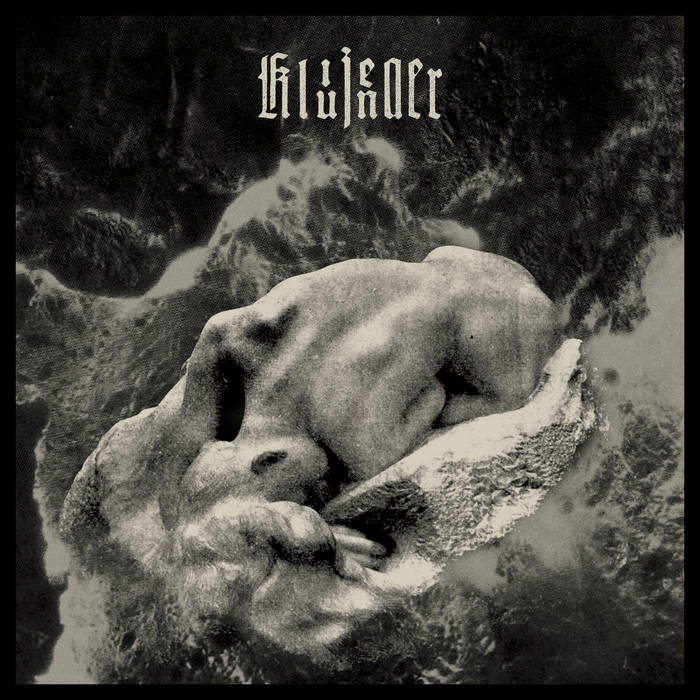