Also sneaking out this weekend is a third single from “Erebos“, the upcoming Century Media debut from Welsh Death Metallers Venom Prison. Titled “Nemesis”, it follows “Judges Of The Underworld” and “Pain Of Oizys” with the record set for 4th February, the three proving the bands worth with the better part of 100k of streams on Spotify alone before the albums release.

The band comment: “This song is about the urge to hurt the person who has caused you irreparable harm and has changed your life forever. It deals with having been left to fix the damage done to you all by yourself. This specifically relates to experiencing narcissistic abuse and the trauma resulting from it” 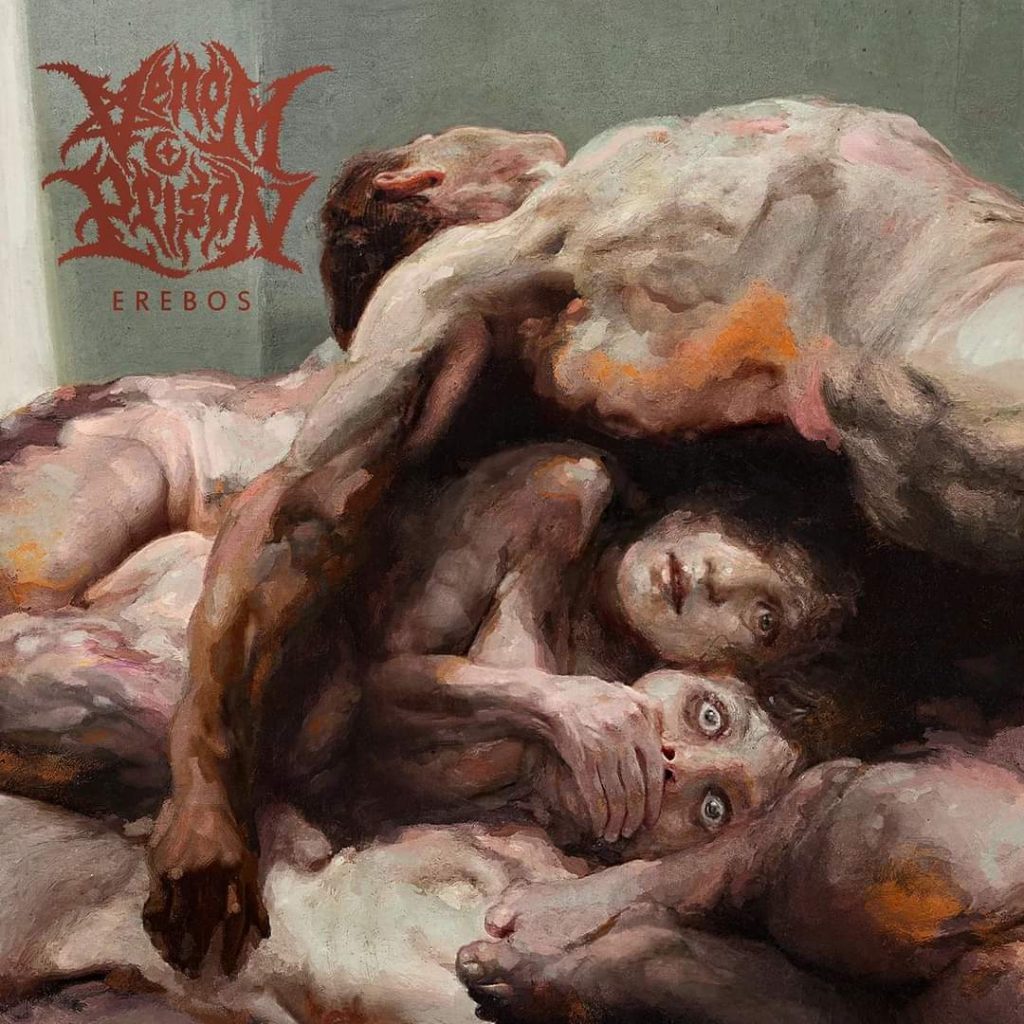