Skip to content
HomeMusic VideosNEWS: Humator prepare to be cursed!

As the title suggests inspired by Egyptian mythology and classic fantasy, more than a decade following the release of their promising debut, Italian German Death Metallers Humator are finally ready to unleash their second album, “Curse of the Pharaoh”, having recently signed to Italian label Time To Kill Records with official release on February 28th 2022. The band have evolved somewhat from their previous incarnation with guitarist Ray Caltagirone and drummer Piero Geloso the last men standing from the line up that formed in Sicily in 2003 and a trio of new members since their 2009 concept album “Memories From The Abyss“, a concept record based on the holocaust of WW2. Pre-orders are available here. 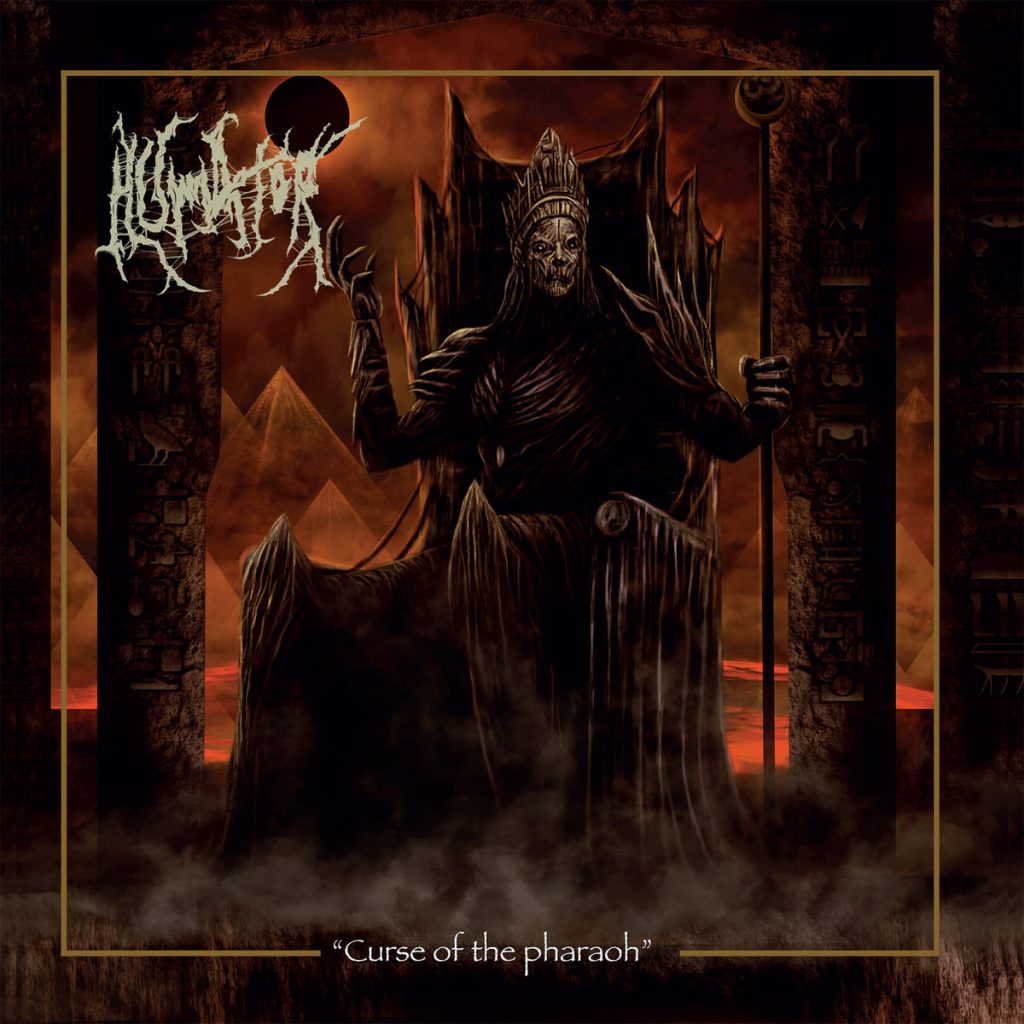 Tags:Curse of the Pharaoh, Humator, Memories From The Abyss, Time To Kill Records