Conceived as a concept EP based around Gustav Holst’s ‘The Planets’ suite, the new EP from London Death Groove masters Karybdis titled “Order and Chaos” explores classical themes and melodies reimagined through a modern lens while seeing the band push themselves into new territories without introducing clean vocals. The band have put new guitarist Dave Klussmann (who also produced and mixed) in the spotlight for a playthrough of “The Moirai” and if you like what you hear, you can snap up a copy of the EP over at bandcamp

Dave Klussmann comments: ‘When Karybdis approached me to join the band, I was equally excited by the prospect of producing as I was by writing and performing. This was a somewhat daunting task, due to the lineage of excellent guitarists and producers who have worked with the band in the past, but I feel I have achieved my goal of crafting a sound that encompasses the established vibes of previous material while adding new twists and progressing the sound of the band to new heights.’ 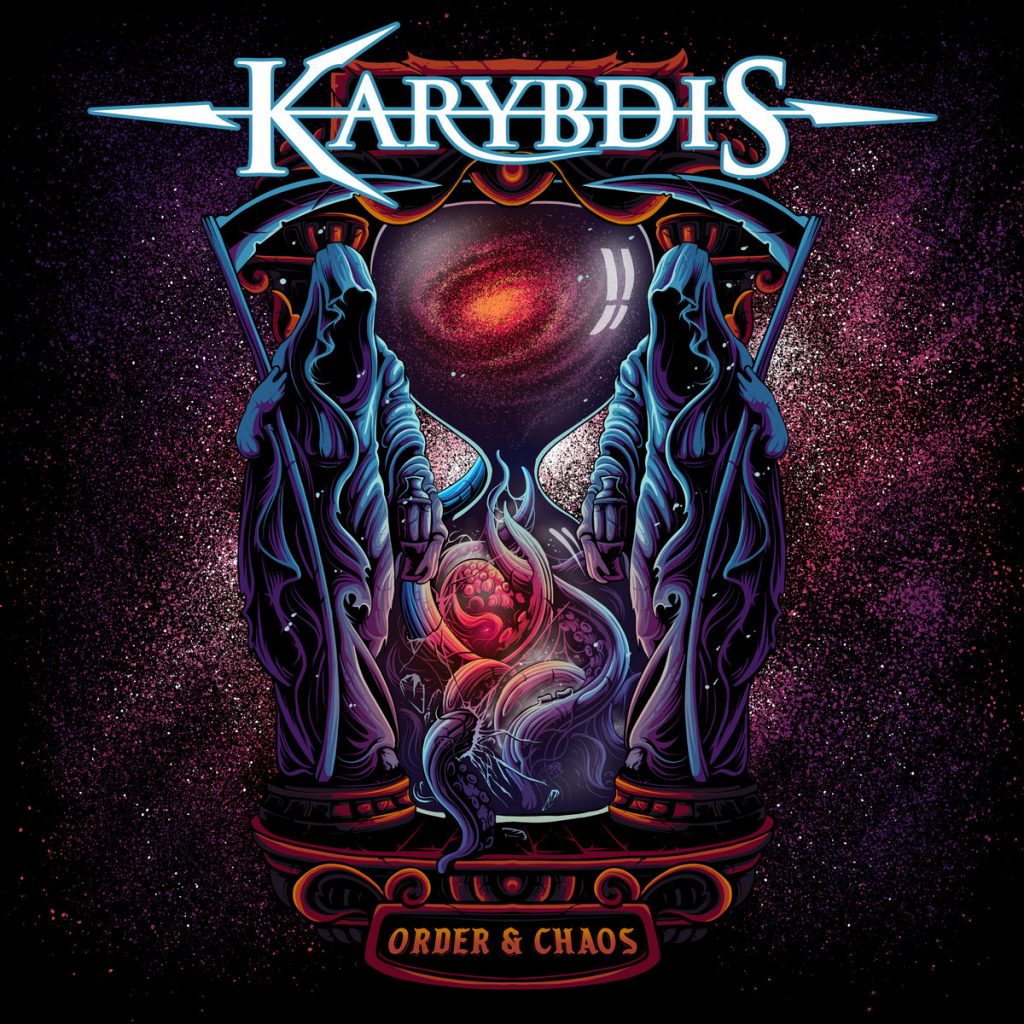