Once again travelling the length and breadth of the United Kingdom in search of bands to spread the word about on a Sunday morning for one of our longest running features known as The Black Map, we find ourselves North of the border asking that most important of all questions… What do you call a
Read More 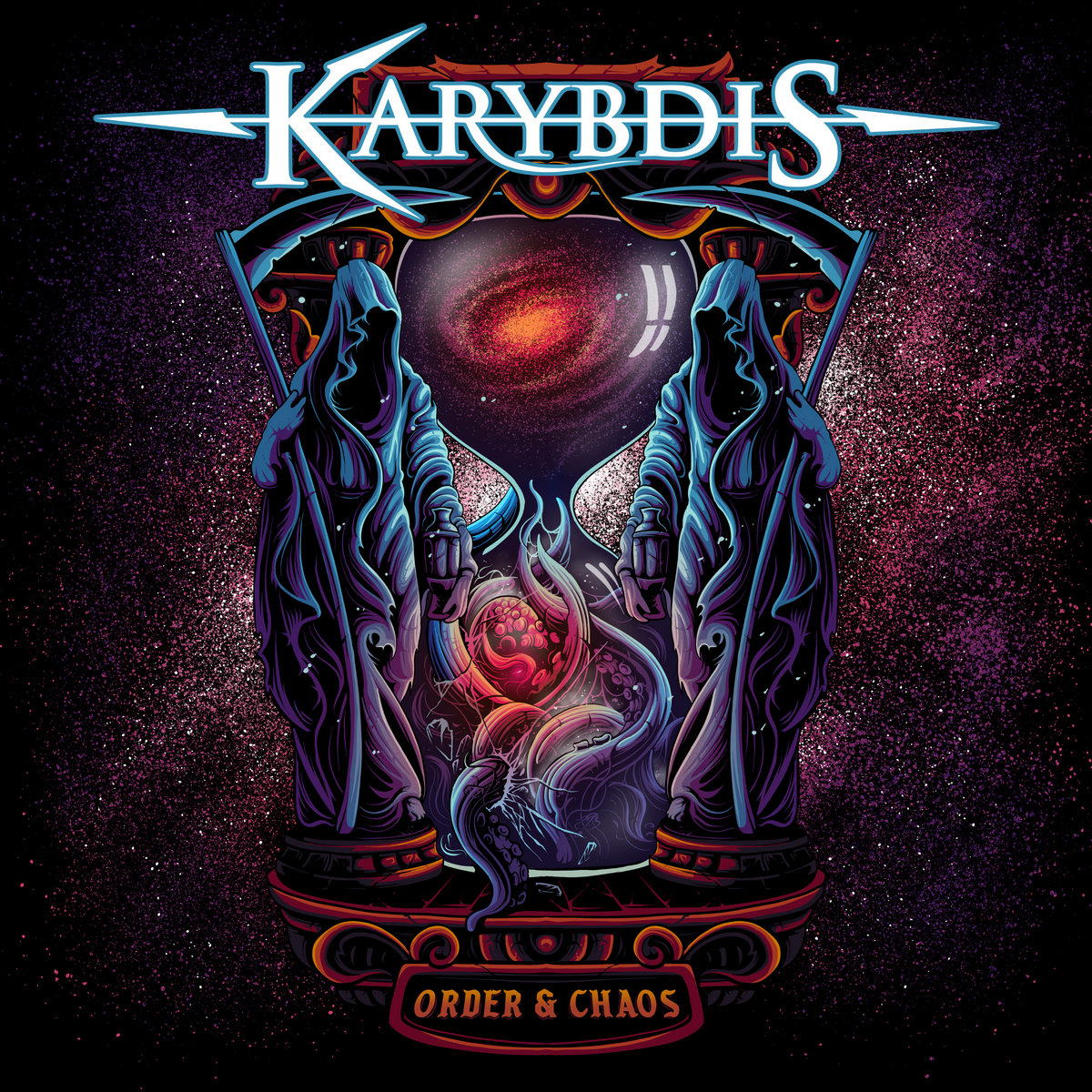 Conceived as a concept EP based around Gustav Holst’s ‘The Planets’ suite, the new EP from London Death Groove masters Karybdis titled “Order and Chaos” explores classical themes and melodies reimagined through a modern lens while seeing the band push themselves into new territories without introducing clean vocals. The band have put new guitarist Dave
Read More

Inspired by Gustav Holst’s ‘The Planets’ suite, “Order and Chaos” explores classical themes and melodies reimagined through a Death Metal lens as seen by London Kings Karybdis  for what a supreme concept record. They’ve shared a playthrough video for “Tartarus” that demonstrates the prowess of drummer Mitch McGugan who also plays the violin. If you
Read More

For us, after a few beers (mostly Beavertown and BrewDog) and a few slices of pizza (stone baked for preference) alongside a couple of slabs of Metal for your ear drums and the World starts to make sense again after the absolute bedlam that our daily lives can be. This month saw a brand new
Read More

London Death Groove Metal outfit Karybdis have been around the scene for a decade, building reputation for not only pummelling our ear drums with their rhythmic battery but also adding embellishments like orchestration to give us some fresh dynamics to listen to and a lot more bang for our buck. Our abiding memory of the
Read More

Over time change is inevitable as musicians get older and other commitments or situations arise which mean their presence in a band is something they can no longer commit the time required to do things justice. Many a heated debate has happened between fans as to whether a band remains the same band if a
Read More 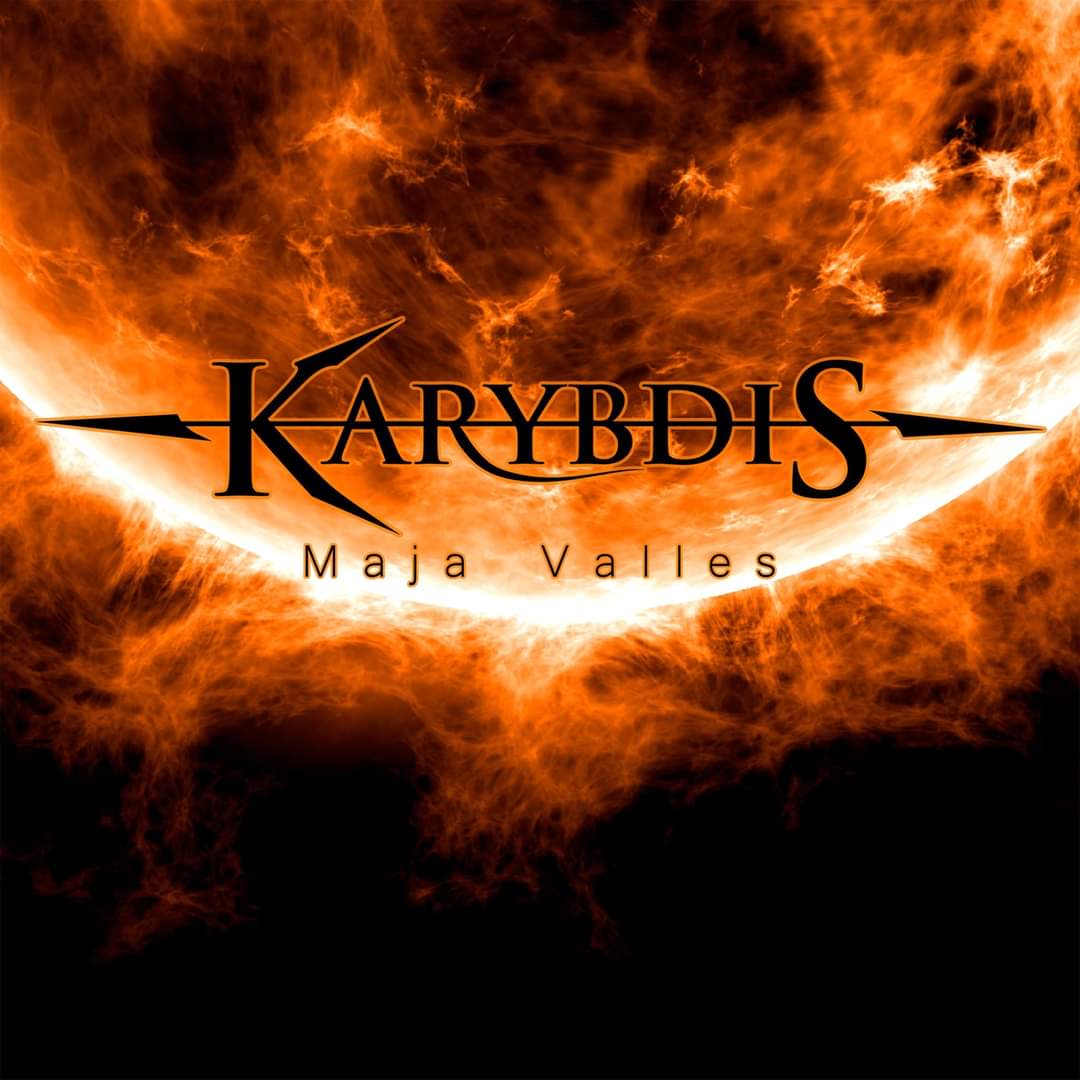 Filmed by Fernando Bonenfant at ‘Savoir Faire’ studios London Death Metallers Karybdis have shared a second single in “Kronos” from their upcoming new this weekend releasing EP “Order & Chaos“. Conceived as a concept EP based around Gustav Holst’s ‘The Planets’ suite, Order and Chaos explores classical themes and melodies reimagined through a modern lens.
Read More

The much awaited return of London Death Metallers Karybdis is getting that much closer with their 2021 EP “Order And Chaos” said to be on the way. The first single from that “Maja Valles” has now been given the full music video treatment and no less than six guests and Tuba, Trumpet, Trumbone, Violin, Cello
Read More