When being in a band isn’t your full time career, life has a tendency to slow down your output as you get older with commitments to work and family taking priority and rightly so if your bands income isn’t going to keep a roof over your head and food on the table. For Durham Progressive Technical Death Metallers Erebor those other commitments have meant the better part of five years between “The Stillness of Unending Sleep” and their album “Inherent Malevolence” with the tragic passing of Michael Heslop who alongside Christopher Baker recorded the album tinging it’s release with sadness. Largely recorded as far back as 2019, the album was left on the back burner with singles “Malignant Tumour” and “Embracing a Malign Unknown” not appearing until six months before it’s eventual release and shows with Suffocation, Scordatura and Necrosis a dim and distant memory. But those memories fuel the passion and desire to return to the stage and play the material worked on for so long, the flame still burning within despite the day to day grind and the quality of the album itself proving that great things come to those who wait. 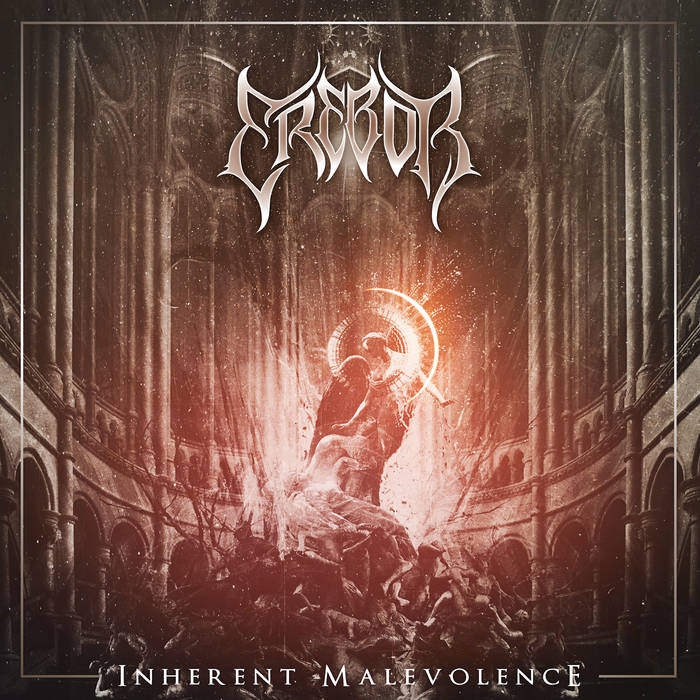