As the rescheduled “A Valediction Europe” tour that will see Disillusion and Persefone join German Progressive Technical Death Metal heavy weights Obscura upon our shores, the band have continued to offer up a few blasts from the past by digging out archive footage from live shows of yesteryear. The latest of those is “Exit Life” live at Up From The Ground 2006 with audio taken directly from desk, pure and raw which saw the band operating as a power hungry trio…

“After a few national tours, European festivals, and a run with Suffocation in Central Europe, the “Blasting Diversity Tour 2007” was our first international headlining run through Southern and Eastern Europe starting in Athens, Greece, and ending in Germany, Munich. We have been forced to perform as a three-piece at the time, but conquered and succeeded. “Exit Life” was taken from our debut album “Retribution” (2004)” ~ Steffen Kummerer 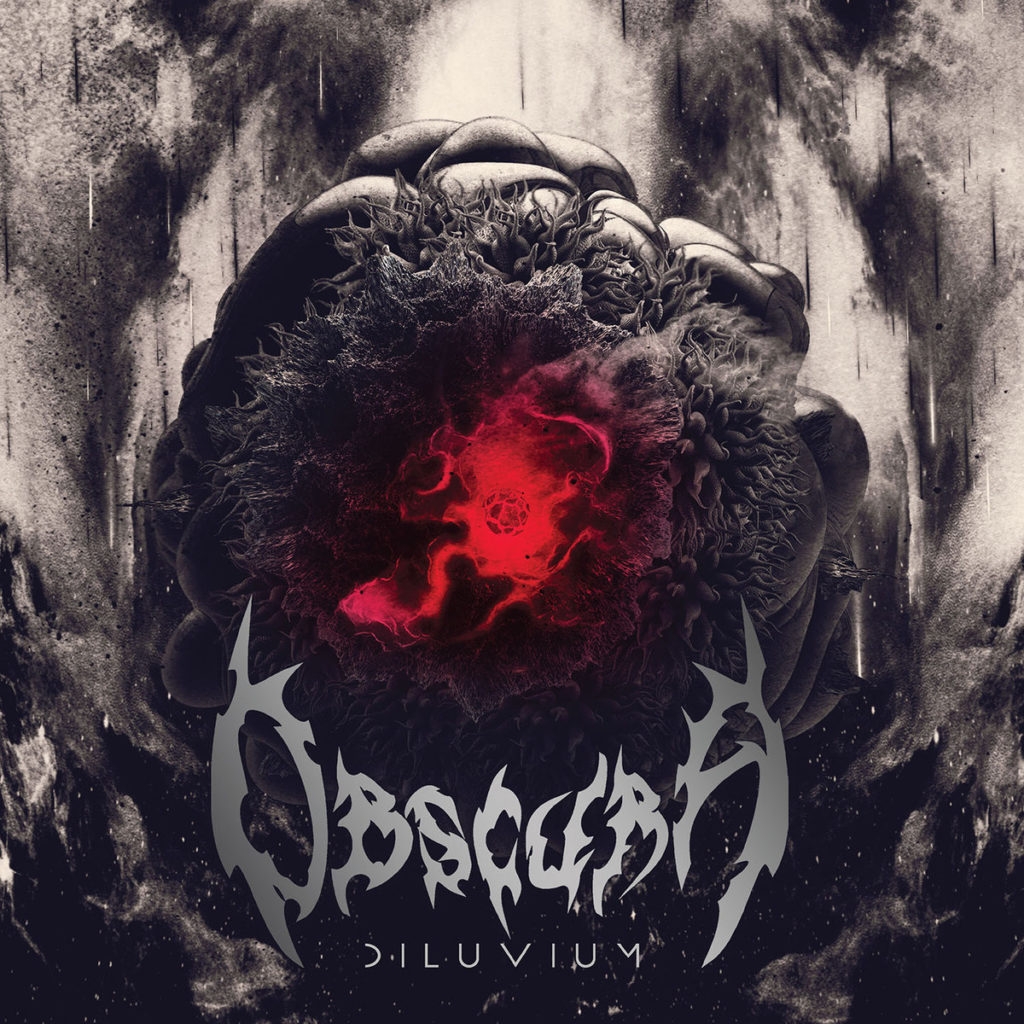