For the likes of Wednesday 13 and Rob Zombie is every night Halloween? Just how do they make the day of the dead special? Ozzy Osbourne didn’t seem to have many challenges in that department so on that incredibly tenuous link we’re hoping in the Delorean and heading back to 1983 when Osbourne, Jake E. Lee and Bob Daisley recorded “Bark At The Moon” for something of a Thrashed up nostalgia trip. Mind those scorch marks, they’re almost as dangerous as the venom that came from Lee when he aired his unhappiness at not being credited with co-writing the album and famously Daisley accepted a buyout from Osbourne in exchange for his writing credit. While that controversy is a curiosity to say the least, it shouldn’t be allowed to make a classic album into a side show.

In the blood red corner we have Sonoma, California Thrash Groove quartet GrimWolf who recorded their version for the much loved “Lycanthrope” album back in 2011 and if you haven’t already guessed it, they chose it because it fits perfectly into a concept album that is all about both Werewolves and Killing. What could be better? They’re still active and signed to 13 O’clock Studios. In the ice blue corner we have Greeley Colorado Thrash Metal purveyors Draghoria, a band who next month will release their new album “Dangerous Species” on 20th May. They threw together a video for their rendition in their practice space in a totally DIY fashion and while they claim it’s nothing fancy, it’s actually full of little comedic moments that make it fun! Who wins? You decide! 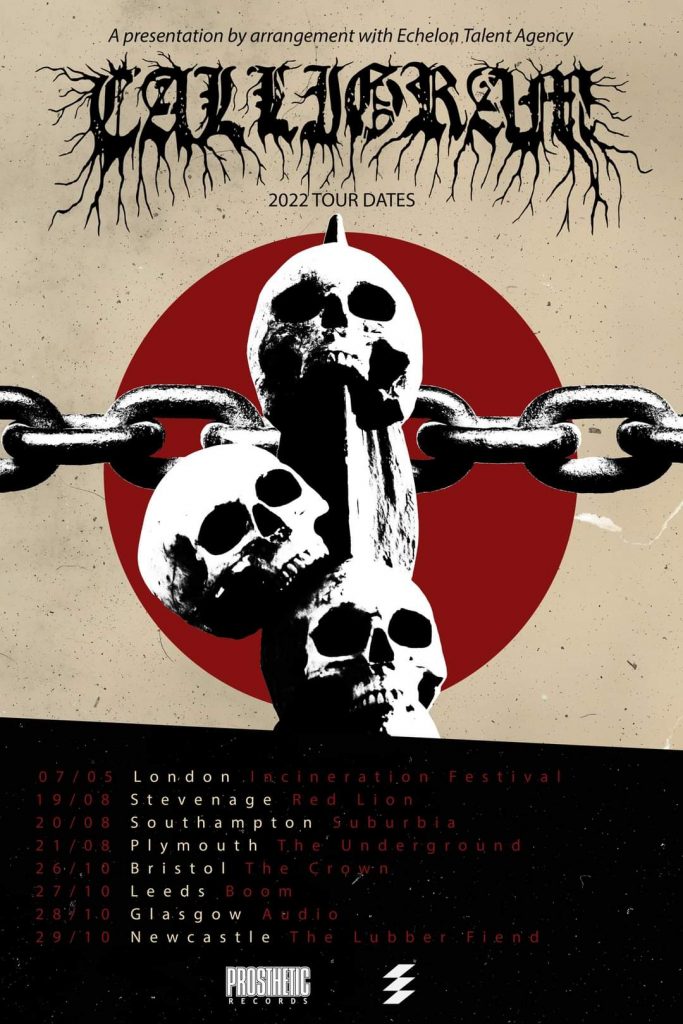