Skip to content
HomeBootlegBootleg: “Make My Day” from Gutlocker!

Filmed at The Facebar in Reading at the show we reviewed on 13th May, footage of Groove Metal riff lords Gutlocker performing new song “Make My Day” has surfaced. It’s the second cut to be reveiled from the bands debut album “To Be Alive” that will drop on 8th July with the first being “S.F.S“. They’re wasting no time in promoting the album either with new material being aired on the bands current run of live shows as they build up to the release. 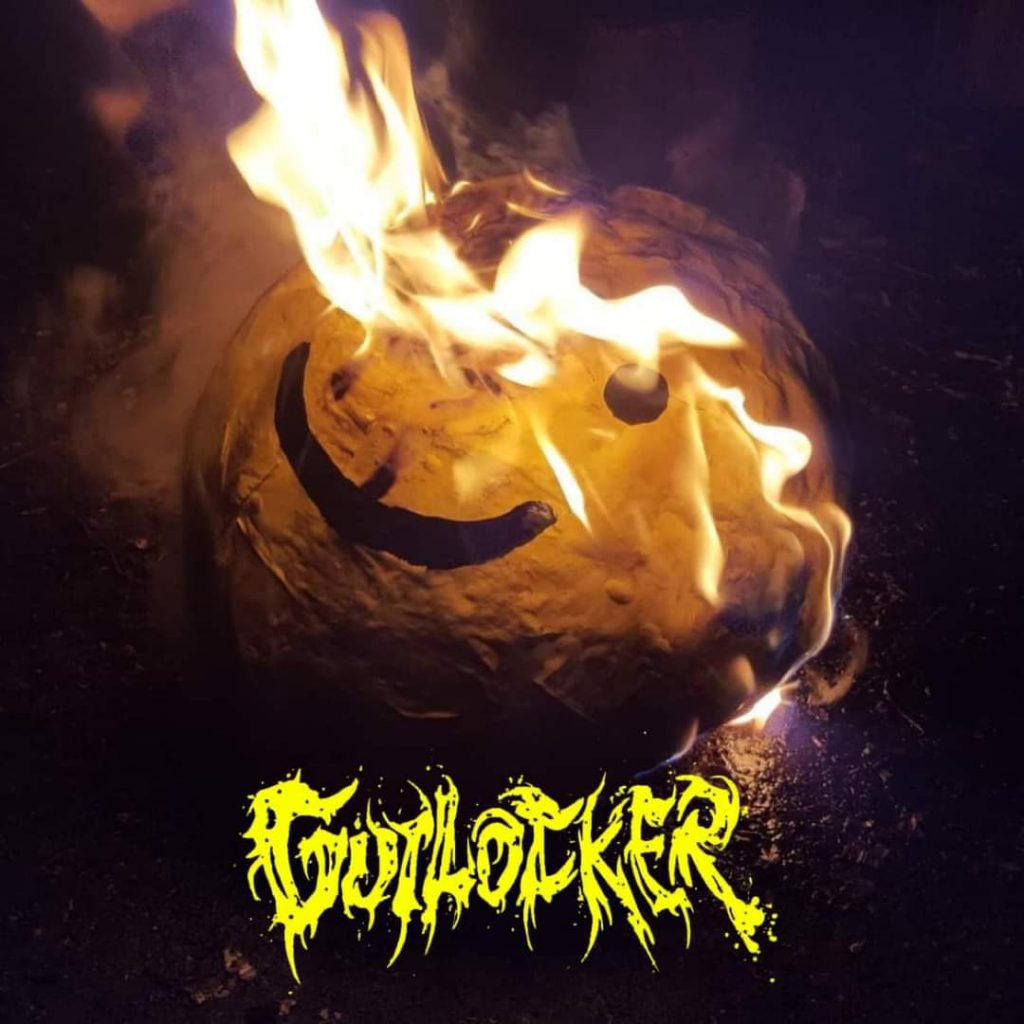 Tags:Cry Havoc, Gutlocker, To Be Alive