Skip to content
HomeDocumentaryDocumentary: Creating “Of Kingdom And Crown” #2 with Machine Head!

Back in January when the album didn’t even have an official title yet, Machine Head shared the first part of the making of series for what is now called “Of Kingdom And Crown“. A thirteen track concept album set in a futuristic apocalyptic wasteland recorded at Sharkbite Studios in Oakland California in December 2021 it will be the bands tenth in all when it sees release on 26th August with vinyl pressings to follow on 25th November.

This second making of featurette sees drummer Navene Koperweis (Animals As Leaders, Entheos, Animosity) joining Robb Flynn, Jared MacEachern and engineer Zack Ohren at the studio where “Through The Ashes Of Empires” and “The Blackening” were recorded. Pre-orders are available here http://tentontradingco.com 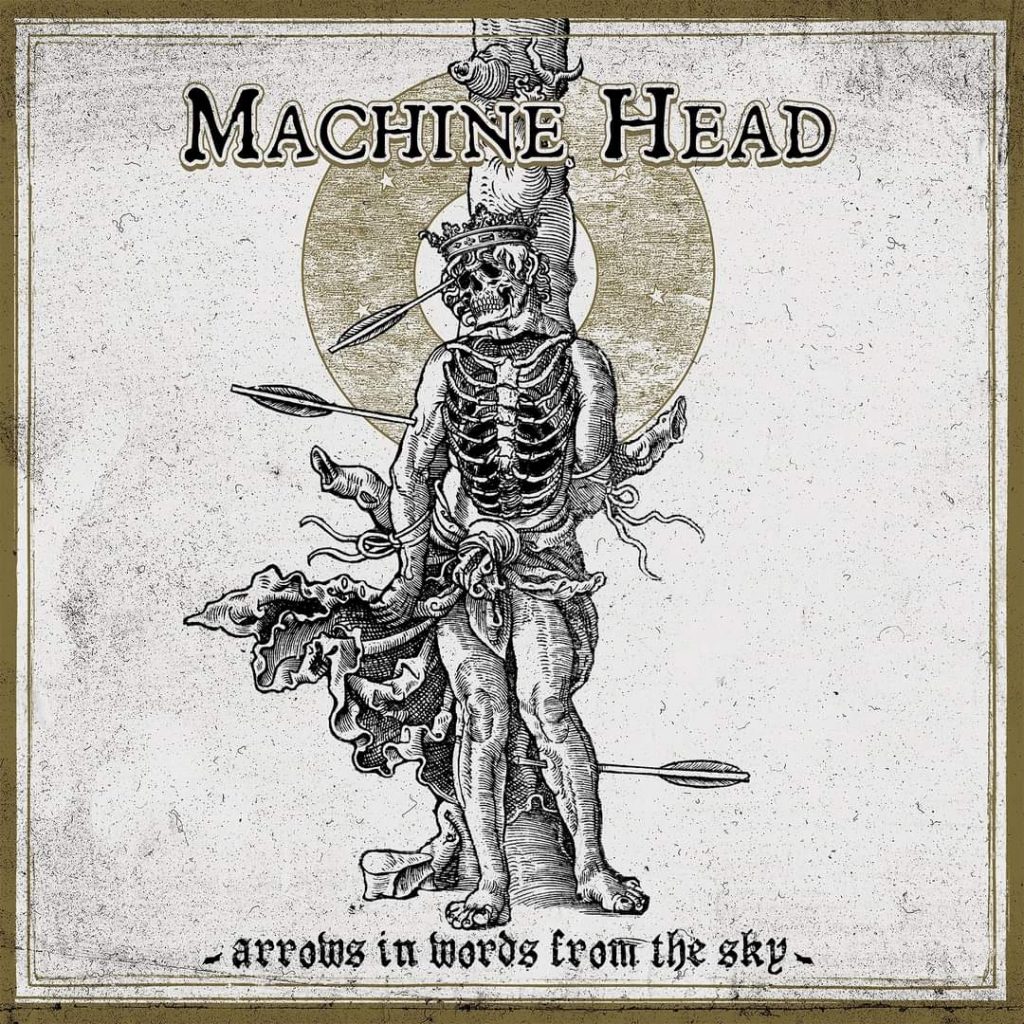