The arsonists that are Australian Metallic Hardcore crew Antagonist A.D. will be returning on 3rd June with “Through Fire All Things Are Renewed” appearing via Greyscale Records. If the title seems familiar it’s because the album comprises the bands pair of previously released EPs “Through Fire” and “All Things” along with a third EP “Are Renewed” as a single entity. All of those were recorded and mixed by Converge guitarist Kurt Ballou (Cave In, Gatecreeper) at God City Studios and mastered by Brad Boadright (The Hope Conspiracy, Drug Church) at Audiosiege with new fierce single titled “Angels at your feet, Devils in your head” out today.

“It seems painful and tactless to comment on the moving pieces everyone experienced over the past two years. We started writing these songs in 2018, we flew to Salem, MA, USA to record them in 2019 with Kurt Ballou (Converge), and we had grand plans of a calculated release scheduled over the span of 12 months – and then we all went through struggle, hardship and strife. We have waited years longer than anticipated to release this record and final EP. So after waiting years to complete this chapter of our rebirth, and although this title was given in 2019, it’s strangely apt that, as the world seemingly finds its feet again and a new sense of gratitude has returned with it, we complete our third installment and release our album – Through Fire All Things Are Renewed.” 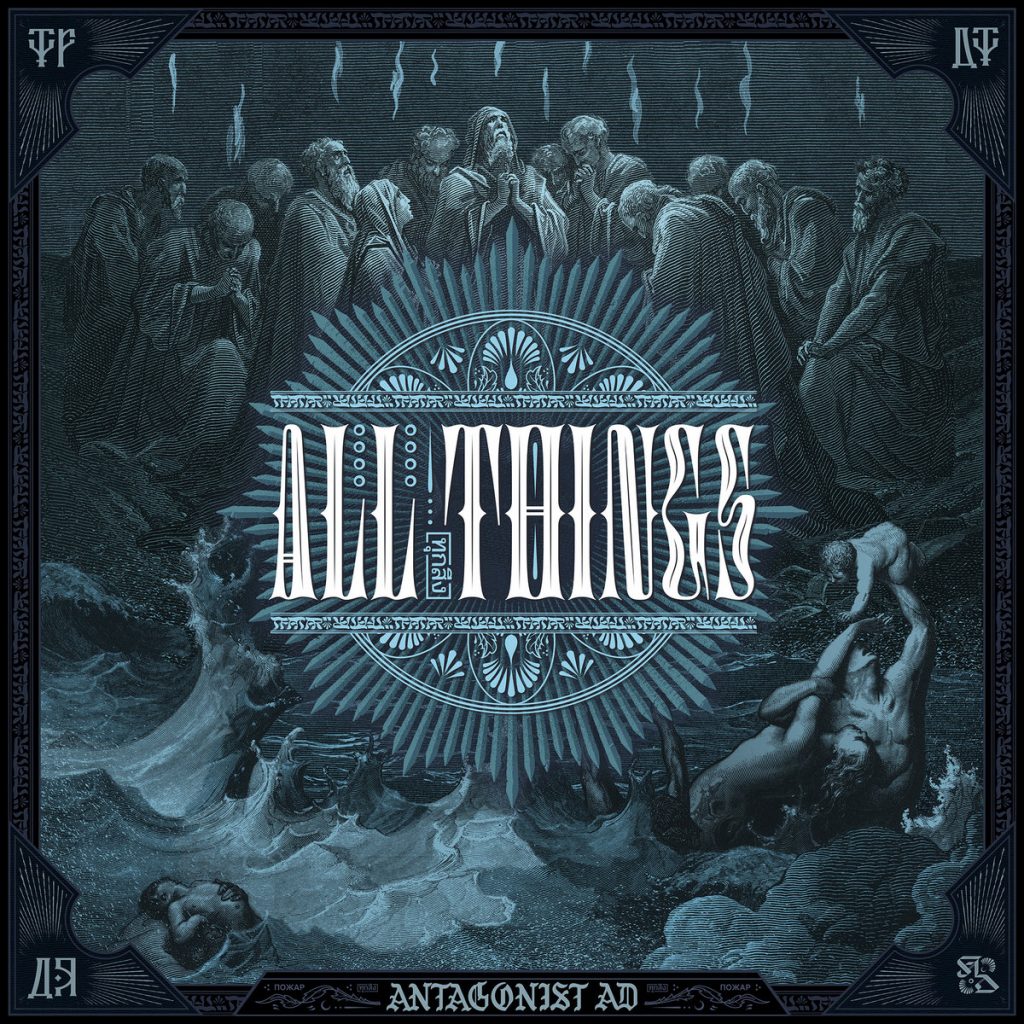