Skip to content
HomeMusic VideosNEWS: Numento get lost in a red myst?

…with origins that go back to 2004 when a few schoolmates from eastern Helsinki Finland decided to start playing instruments, later this year Numento will release their second album. A Progressive Metal quintet with Extreme Metal influences, they have released a second single from that in “Scarlet Haze” with the title, date and artwork remaining firmly under wraps although we can say on the evidence of this and first single “Hadal Ground” (inspired by the Greek god of the underworld) it’s going to be big!

The band comment: “Scarlet Haze is one of the first songs composed for the upcoming album. Being a bit different Numento song in terms of atmosphere and lyrics, it tells a story about suffocating and draining relationships. The lyrics were originally written for another song we made almost 10 years ago that was never published. Thus, the story got another opportunity to be reincarnated with this passionate, highly melodic and a bit melancholic track with a lot of contrasts, as often in Numento music” 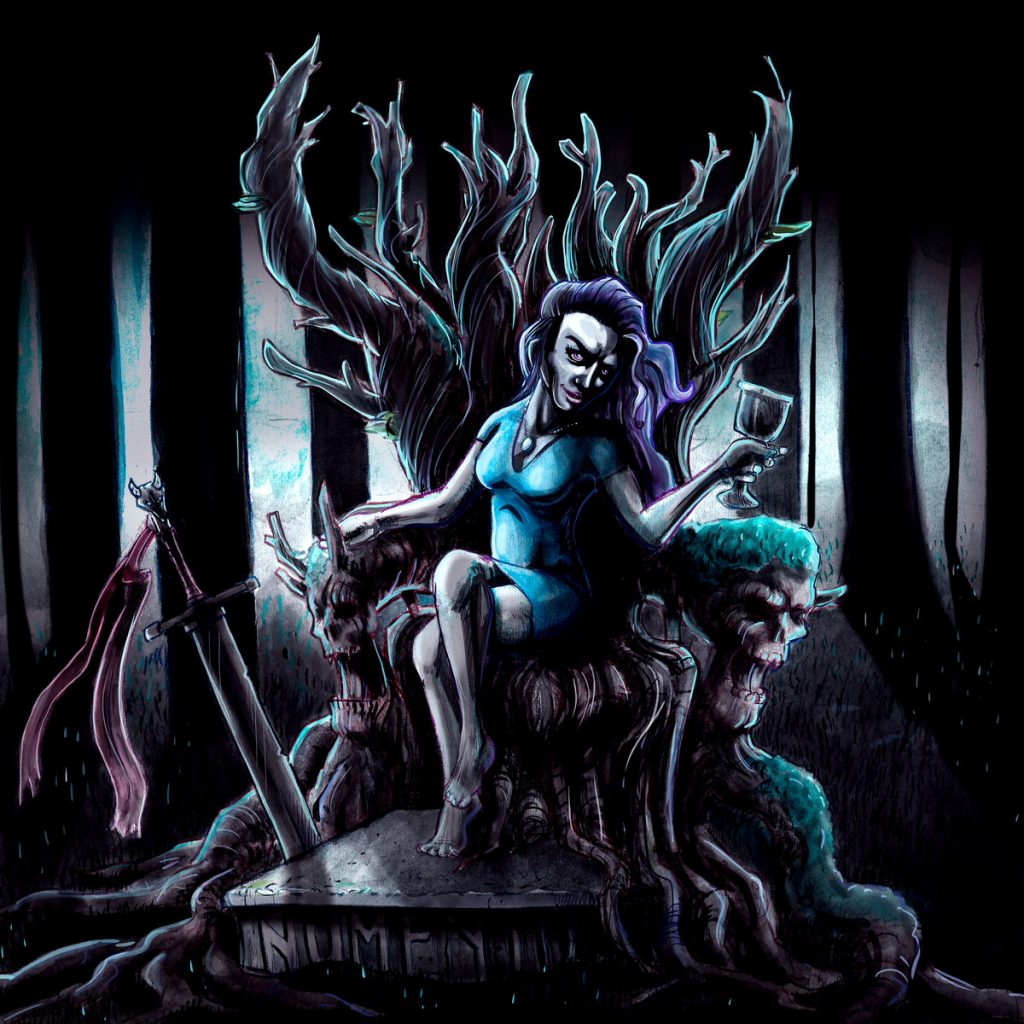