Skip to content
HomeReviewReview: “Reunite The Darkness” by Dark Archive

Conceived by lead guitarist Joakim Lindholm and vocalist Niko Aromaa back in the summer of 2016 with the vision of creating something fresh that would standout from the scene, Finnish Extreme Metal act Dark Archive spent almost two years sharpening their edges and honing their skills before they released debut EP “Cultivate Our Blood in Aeon” in 2018. Now, older, wiser and more aggressive the band have gone from a duo to a quintet and are rounded out by Oskari Niekka on rhythm guitar, Iain Huntley on bass and Alpo Laitinen on drums for this, their debut album “Reunite The Darkness“.

Originally wanting to paint in Black Metal, Dark Archive have expanded their horizons infinitely from those roots, incorporating distinctive Death Metal elements into their sound by the time their debut EP was released. Despite the age of that debut, they have chosen to include not only a trio of re-recorded cuts from that EP on their debut album but also the well received 2018 single “Morningstar” and as the record plays out it becomes apparent why. What Dark Archive have done with “Reunite The Darkness” is to seamlessly combine the atmosphere of Black Metal with the brutality of Death Metal in many intriguing and perhaps unexpected ways as they set themselves free of the shackles of both genres, throw their bullets in the fire and run like hell. Frontloaded with blast beats and abrasive guitars, the surprise isn’t the sheer ferocity or intensity of their attack, which goes straight for the jugular, but the Death Metal growled vocal element that Aromaa switches to from a shriller throat grating tone. Introductions are short, often classical and almost theatrical before the band launch themselves into a full on headrush of frantic and frenetic riffs and percussive battery which embrace extremes as they build the dark and violent rages of oncoming  storms, each one more bloodthirsty than the last. In crafting each piece they have allowed their influences from several genres of Metal to creep into the guitar work, wasting no time on suffering the will of purists and instead simply playing what feels right. There are touches of the symphonic buried within cuts like “Morningstar” which also has a spoken word moment that heighten the senses by adding something artful. There are Thrash inspired riffs in “Preternatural Ancestry” and vocals that circle Slam level brutality as Dark Archive prove that variety is the spice of life, something that the bloodcurdling roar of Aromaa on opening cut proper “Godfear Eradication” hinted at, his range being a big part of the bands offering. There is a restless and relentless quality to each performance as the rhythm section impresses throughout, Laitinen saving is best for “Son Of Blight, a tour de force of Extreme Metal that punches like a heavyweight as fuel is thrown onto a towering inferno. An absolute beast of a record, this is one that you need to hear to believe because it has everything you could possibly want and so much more besides [8.5/10] 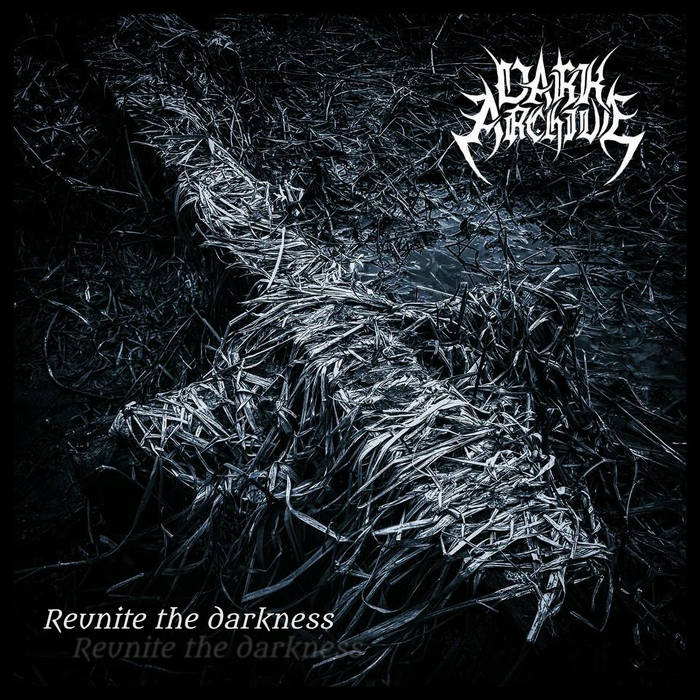