Doc Gator Records Modern Metal (read: Progressive Metalcore with hints of DJent and Programming) hopefuls Ghosther have made an impressive return with the dark anthem “Criminal Love“, a song created in close cooperation with producer David Beule (ex-Vittja) and shows another facet of the German act around lead singer Jenny Jansen. As it happens the band count Björn “Speed” Strid of Soilwork amongst their fans and he dropped a guest vocal appearance on their last single “Doomed” which premiered in March. 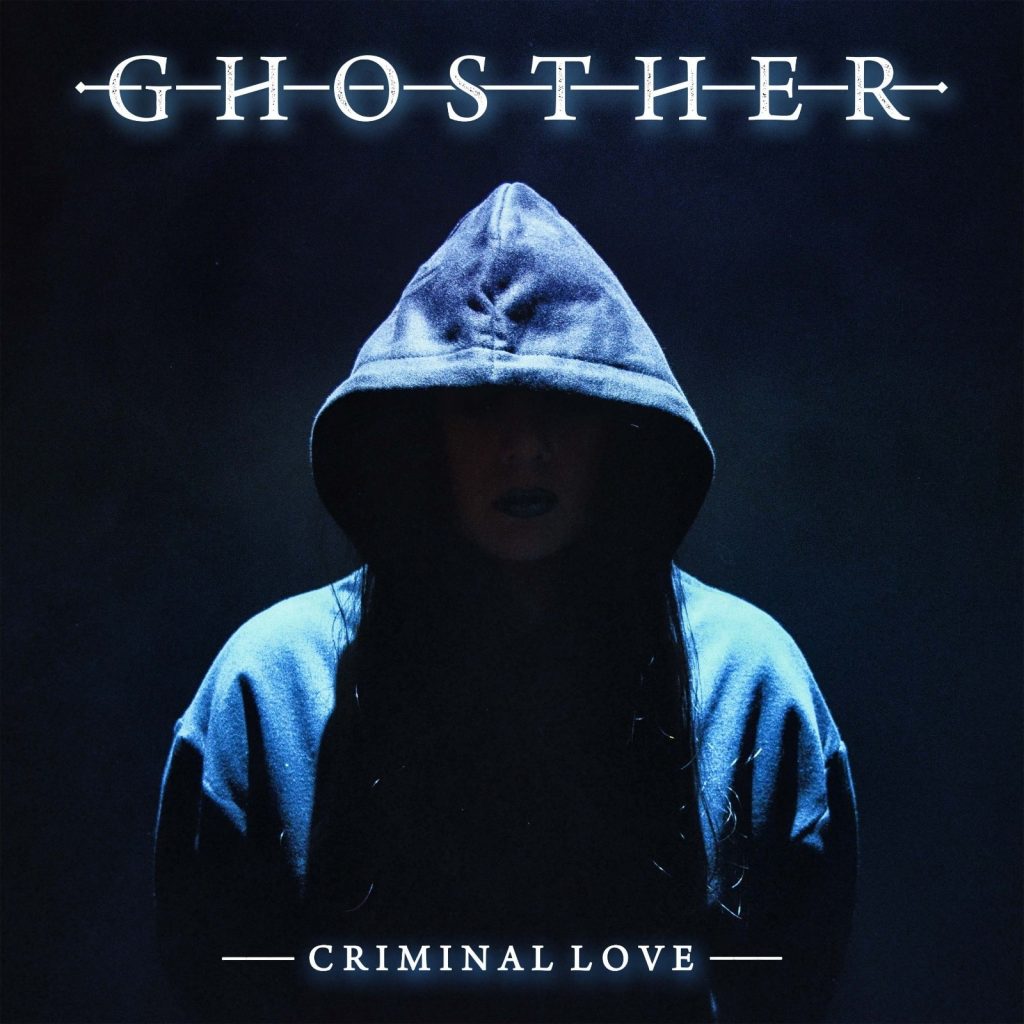