Skip to content
HomeReviewReview: “Sociopathology” by A Lie Nation

Originally formed by the fusion of two garage bands playing Extreme Metal cover songs in 2009 in Oulu Finland, A Lie Nation remained nameless until 2010 when vocalist Miikka Pyykkönen thought of the name as a play on the term “alienation“. By that time the quintet were already playing their own songs inspired by the writings of guitarist Jussi Tuomisto which took them to the stage for the first time in 2011. The pair are joined in the group by drummer Markus Leinonen, bassist Joonas Kokkoniemi and second guitarist Joni Moisanen and while their rise has been slow and steady with a pair of EPs in 2015’s “Human Waves” and 2017’s “Begin Hate“, each strike has been deadlier than the last. Now a decade on from that first life show, their debut album finds them looking to refine their fusion of Melodic Death Metal and Black Metal…

…”Sociopathology” is the perfect title for the debut album from A Lie Nation, referring to an antisocial personality disorder whereby the sufferer persistently has difficulty engaging appropriately with social norms, the mirrors reflection of Miikka Pyykkönen’s disturbing lyrics and unhinged vocal performance across these eight cuts. From the raspy dry throat gratings of “Nothing Has a Meaning” to the whispers, spoken word and deeper growls wrapped in sinister violence for “Scum“, he’s proves he’s not afraid to paint a bloody portrait with everything he has in his arsenal. Sounding not unlike Dani Filth without the trademark shrill moments, he pushes the boundaries of the listener driving you slowly off the edge of sanity with each Gollum like word. Sonically more polished than the bands previous works with a far higher production value, stylistically the album sits between those burnt offerings. A towering inferno of straightforward and yet uncompromising rhythms executed with laser guided precision, they sound like the untapped demoes of early Avatar with less of the theatrical flare. The irony being that the album getting more theatrical as it plays out as evil melodies break the rhythms with dark and twisted ideas that contort the lyrics as the drums pulverise as if played with hammers, giving everything a sinister edge to match the signature energy the band are renowned for. “God of This Age” is the perfect example, the ear splitting vocal performance not drowned out by the guitars, the addition of a solo to a few of these tracks would make all the difference [7/10] 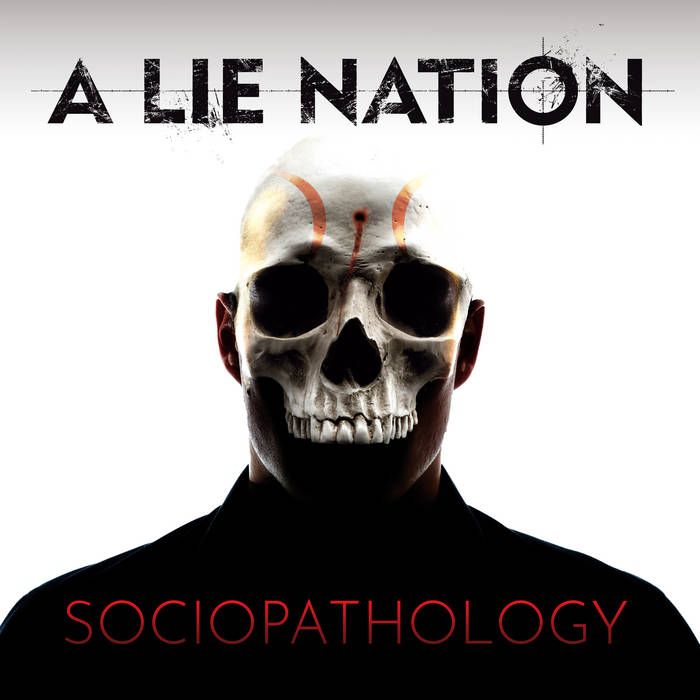