Recorded by Johan Hjelm and mixed and mastered by Magnus “Devo” Andersson (Marduk, Funeral Mist) at Endarker studio, Swedish Black Metal trio Blodskam have announced that 23rd September will see their next magnum opus ”Ave Eva” released via Suicide Records. A concept album, it reinterprets the biblical genesis and celebrates the destructive force of Eve over six cuts that tell the story of her bloody mission to destroy the Earth, slaughter all its creatures and finally undo God’s creation to restore infinite chaos. Pre-orders are available over at bandcamp.

Formed back in 1998 by brothers Aghora and Dödfödd, Blodskam lay dormant for many years. In 2014 they resurrected the band and recorded “Lá-Bas“, released in 2019 via Suicide Records. Now, three years on the new chapter is said to offer fast and relentless riffs with epic and bleak plot twists. The first taste of blood comes with “Sharpening the Knives“. 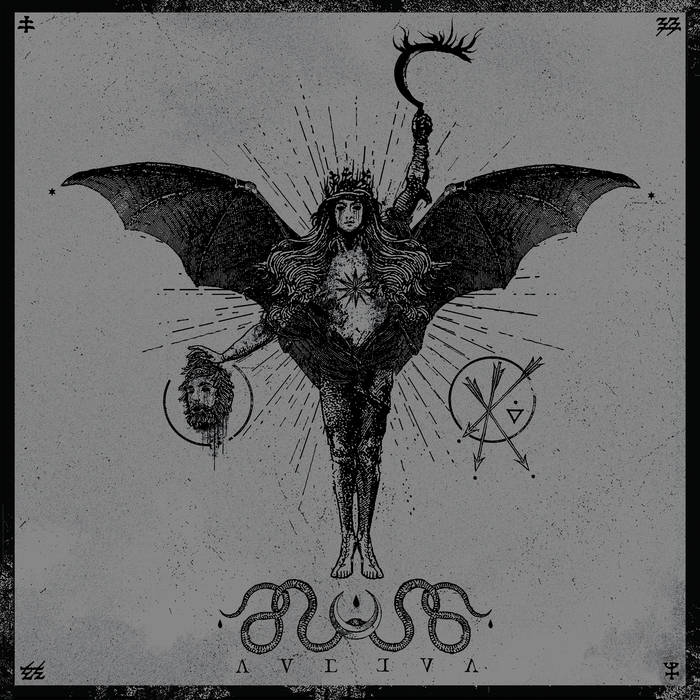