Perhaps an obvious choice, set to be sharing stages with Dropout Kings across the US in September are Austin Texas Nu-Metalcore DJentlemen Notions. They’ve dropped a music video for “Woodguts“, a cut from their self titled May released album that also features guest appearances from members of BackWordz and UnityTX as they continue to build after five years together. Does it have to make sense? 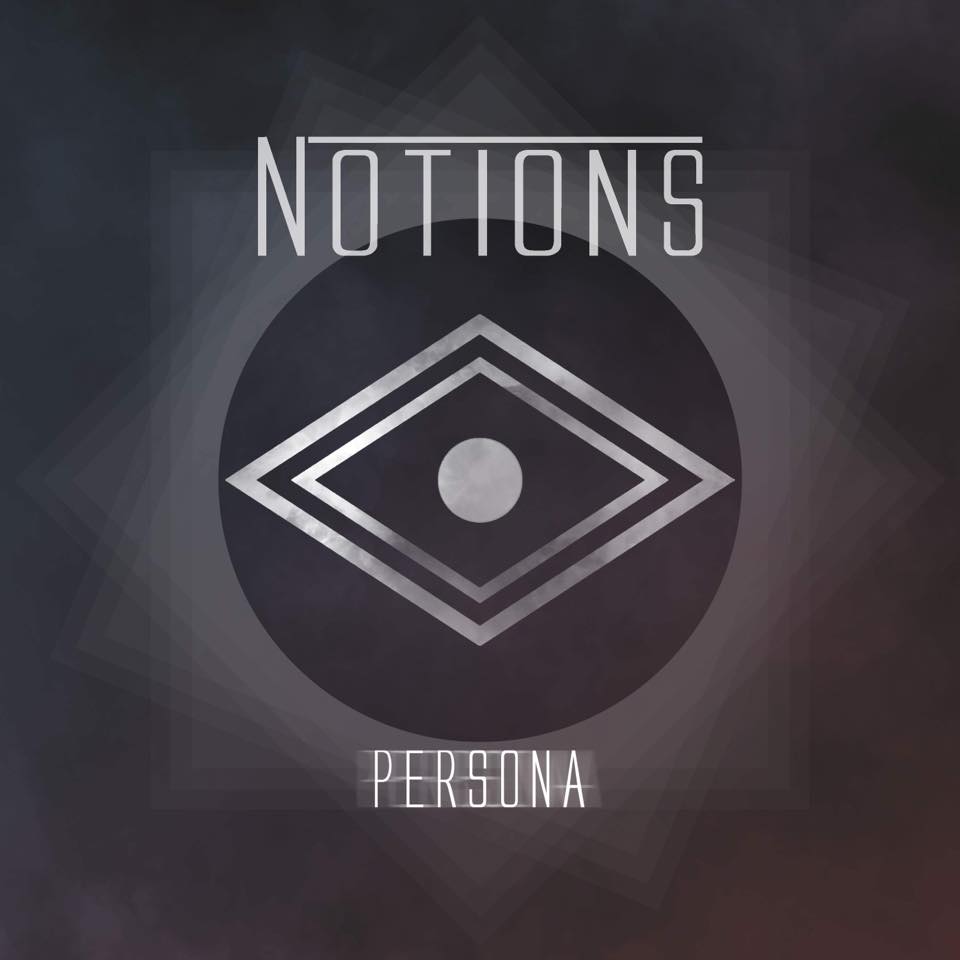