13th September will mark the arrival of the full length debut album of Sublation in “The Path to Bedlam” but there is more to their story than meets the eye. Max Svalgard and Danny Piselli originally started Death Metal act Fisthammer in 2008 in Philadelphia, Pennsylvania. After a pair of albums and multiple national tours they band went on hiatus returning five years on in 2020 with a vision to release a brand of Death Metal that rejects the lyrical confines of genre  while musically and sonically embracing the raw and visceral facets of their roots. Pre-orders for the album are available over at bandcamp.

Sublation guitarist, bassist and vocalist Max Svalgard comments on the song: “This song is about not being able to watch anymore as someone actively takes attempts on their life while the medical system fails to help them. It’s about Eulogizing someone you love while they are alive. There’s hatred, there’s sorrow, and there’s a slam section” 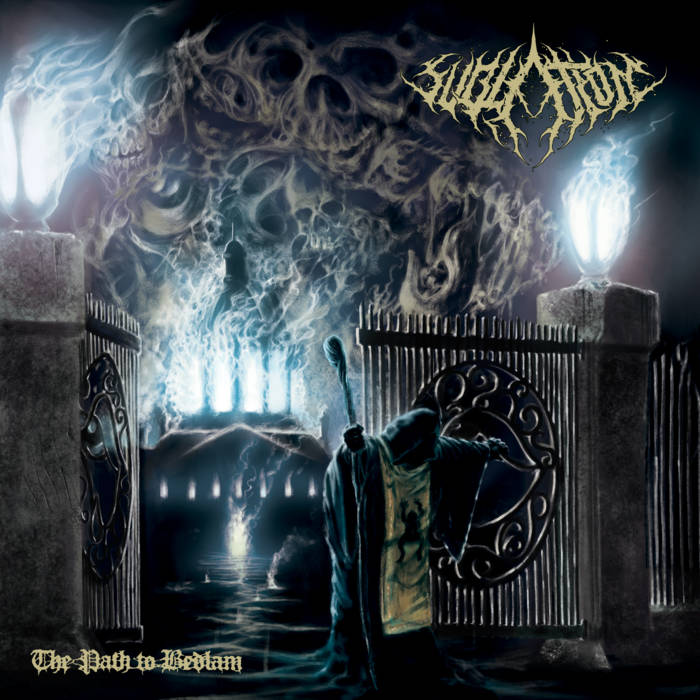 Tags:A Life Once Lost, Fisthammer, Sublation, The Path to Bedlam