If you missed “Immortal Volition“, the sophomore album from Angel Rising which features not only the insane skills of multi instrumentalist Listenangel but also those of drummer extraordinare Kevin Talley (ex-Suffocation, ex-Chimaira), then perhaps this guitar playthrough video for “Devil Particle” will entice you. The album is a concept record describing the events following a cataclysmic eruption and the arrival on earth of a new species: the Neon Ones. The story is told from two perspectives: that of the Neon King and that of his son ‘Asai‘ who came back from the dead in a world reshaped by his father. A graphic novel will be released in september 2022 with the physical editions to develop the story. Pre-orders are available here. 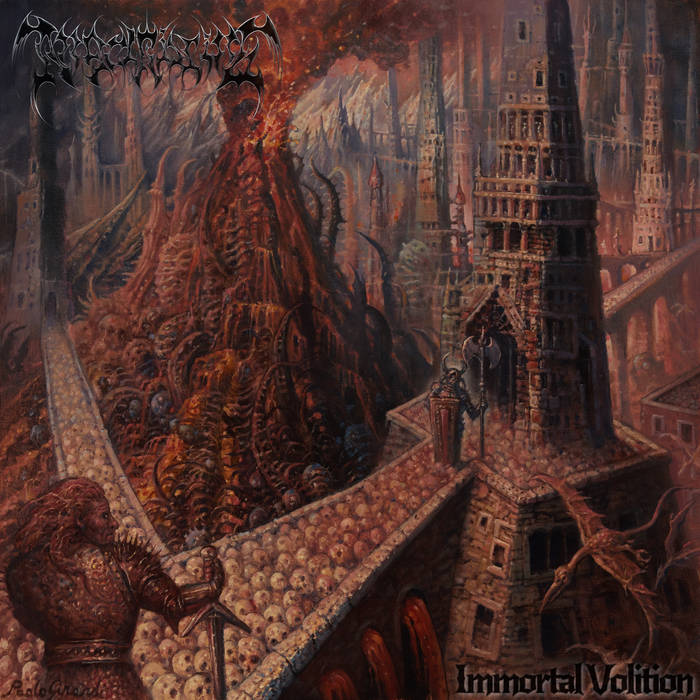