Skip to content
HomeReviewReview: “Lonely If You Go” by fallfiftyfeet

For those perhaps unfamiliar, the story goes that after the dissolution of another project, vocalist David Wallace guitarist James Becca and bassist Zac Clevenger formed fallfiftyfeet in 2019, spending two years working on their debut album “Twisted World Perspective” with producer Greg Thomas of Silver Bullet Studios and Metallic Hardcore supergroup END (Counterparts, Fit For An Autopsy) before its release in 2021. Hailing from West Virginia, fallfiftyfeet established themselves as a band looking to bring  a structured chaos to the Metalcore genre, combining complex rhythms with arena filling choruses using reality-driven lyrics to express themselves in the hopes of resonating with their would be audience. Fast forward a 13 months and the trio have inked a sophomore record, self-recording guitars and vocals while Adam Cichocki at Timber Studios (Kaonashi, Soul Blind) recorded drums from guest drummer Bobby Crow of Signs of the Swarm before mixing and mastering the EP…

Chaotic and turbulent, the songs on “Lonely If You Go” center around lyrics dealing with love depicted with aquatic imagery, the title track and opening cut flying out of the gate like a torpedo from a submarine and when it hits your skull it smashes it to oblivion with a instant pit starter of an anthem. Scream a long lyrical lines an incendiary energy are broken after 110 seconds of absolute carnage with a stunning soaring melodic passage that is simply jaw dropping before building back to a violent ending. On paper the styles shouldn’t fit together but in practice the quality of the musicianship brings the pair together proving that opposites attract like magnets. A Post-Hardcore influenced opening then ushers in “When the Water Fills Your Lungs” with a sing-a-long verse before diving from the highest board at the Pool complex into Mathcore riffs and caustic screams that transcend into a tsunami of breakdown fueled riffs. That sound of pure violence is slickly transitioned into another melodic verse as the band completely abandon traditional song structures to fantastic effect. There are obvious questions here about how the band are going to be able to maintain the two halves of their sound within each cut going forward or if they will allow the extremes to push out and take a leaf from the older A Day To Remember sound and write some heavy and some soft songs for the next record. In the meantime “Meet Me Overboard” plays out, sounding like Every Time I Die playing a Weezer cover with heavy, technical and aggressive fashion for the for the first 90 seconds before the melody removes the crushing intensity with the huge chorus. The schizophrenic moments between the choruses are incredible and by the end you’ve gone from a sense of bewilderment to one of acceptance as you push play on the 11 minutes this occupies once more [8/10] 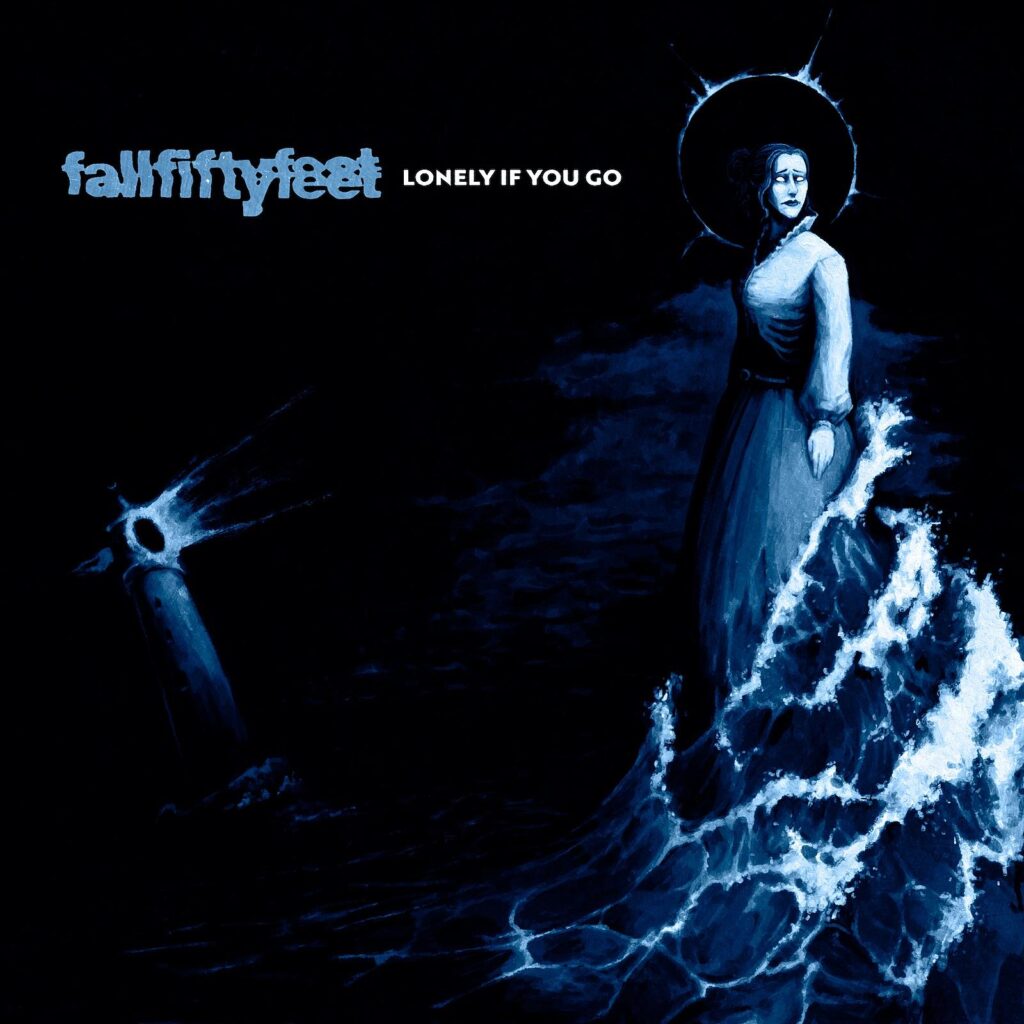 Tags:fallfiftyfeet, Lonely If You Go, Signs of the Swarm, Twisted World Perspective, Zombieshark