Skip to content
HomeReviewReview: “Self Titled” by Become the Apex

Comprised of seasoned musicians known for their work in the likes of One Shot One Kill, Life Upon Liars, Living in False Eyes, Beyond Conviction, Abaasy and Immurge with previous collaborations from said musicians including the likes of Fit For A King, As Blood Runs Black and Left to Suffer there is a lot of hype around the debut self titled EP from Pacific Northwestern Metalcore outfit Become the Apex and rightly so. Patrick Richardson (Lead Guitar), Kaos Montegomery (Vocals), David Green (Rhythm Guitar and Backing Vocals) and Gabe Hodges (Drums) have all the right genes and all the right influences to create something incredible together and breathe new life into a genre that has suffered of late…

…Ironically enough “Fallknot” kicks off the record with a Slipknot inspired riff and a huge drum sound, the haunting buried leads giving the verse an eerie vibe before the Ice Nine Kills styled theatrical chorus as the vocal extremes from Montegomery push out showcasing the kind of diversity rarely witnessed elsewhere. Having that familiarity to it means that Becoming the Apex have caught the attention without necessarily doing anything new, instead taking something you’ve already heard and polishing it so it shines. “Devour” then continues the flow with some more technical leads allowed to run over the top of the big violent chugs, while the blast beat fuelled mid section and dark synths build the sound an expand the horizons. There is even time for a breakdown section that touches the void into Deathcore to bring the fire before “Borrowed Time” appears with clear influences from 2003 Metalcore and a sing-a-long clean chorus that is the polar opposite of the throat shredding verses. Another punishing closing Deathcore breakdown section is something of a surprise and emphasises the extremes which exist within the bands spectrum and overall the record is arguably too heavy for Metalcore fans and too soft for Deathcore enthusiasts, marking the quartet as something of a gateway outfit. The way they have combined the extremes is impressive, the transitions are slick with just enough build up to the heavier moments and just enough drop off to carry the melodies however there is a diction issue in “Far From Over” which is troubling given the searing heat of what is otherwise a blistering cut. “Dear Mother” brings the curtain down on a haunting note, a cut which pays tribute to someone who has passed away by combining all of the elements the band have used to this point to carry some of the most raw and emotive lyrics around. What they need to do from here is build on this solid foundation of gold and bones [7/10]

“Self Titled” by Becoming the Apex is out 5th August 2022 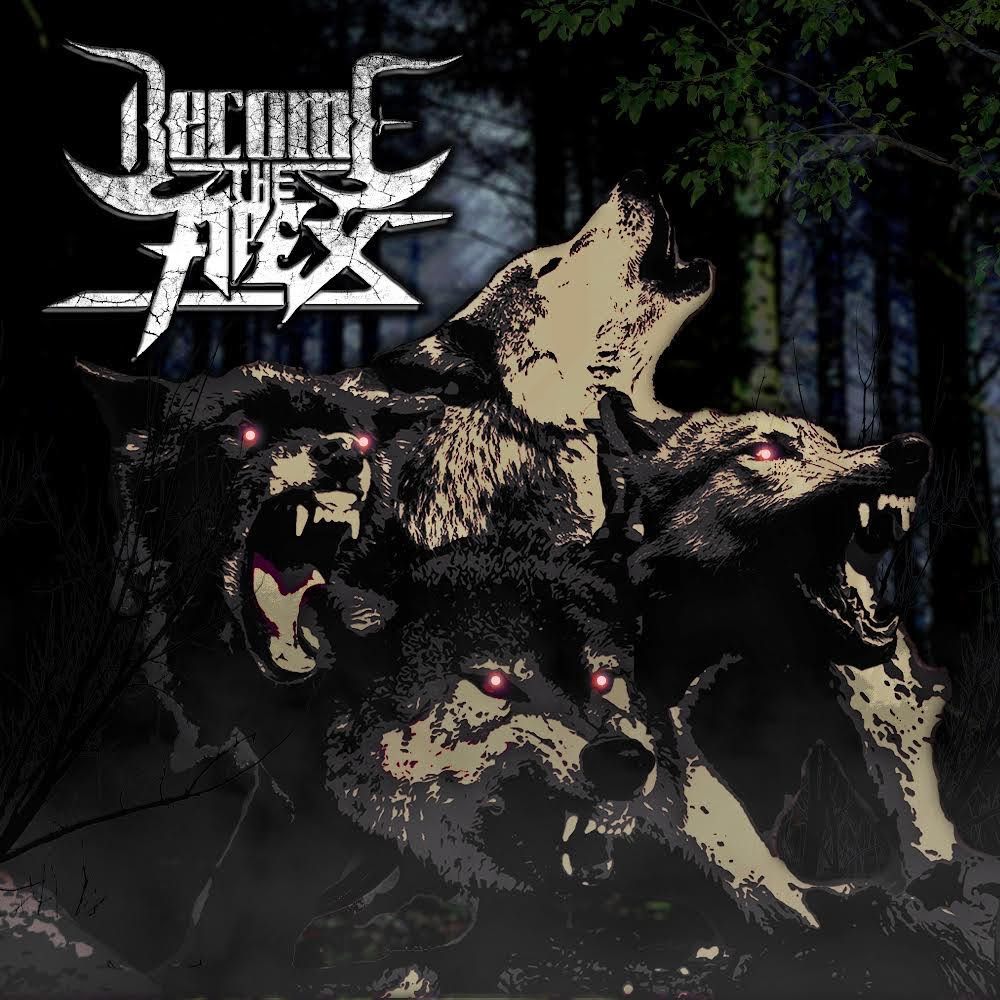 Tags:Abaasy, Become the Apex, Beyond Conviction, Immurge, Life Upon Liars, Living in False Eyes, One Shot One Kill