Can we say “they say that” to start three items of news in a row?! Sure, why not. They say that people in glass houses shouldn’t throw stones. There we said it.

Just a few days after Defy The Tyrants celebrated the fact that their now two year old single “Vicious” has crossed the 100k of Spotify streams, the band have premiered a new cut in “When I’m Gone“. It’s the last of five singles they had lined up to drop across 2021 and 2022…

The band comment: “When I’m Gone” is a song that is musically, lyrically, and vocally different from almost anything we’ve released before. In terms of the music, our goal was to write something that was haunting, atmospheric, moody, but still be one of the most brutal songs we’ve ever written. It’s slow but it’s heavy. A nice mesh of deathcore style breakdowns unlike anything we’ve done before. It’s simply one of the heaviest tracks we’ve ever put together and the writing was led by our drummer Brandon Lobb who had the initial vision of writing a slow song that could still tear the roof off.

Lyrically, our frontman Zach Salazar was inspired to the write the song simply out of a fathers ferocious love for his son. Like a lion to its cub, most parents would agree that they would do anything for their children and that’s the basis for the song. Unlike anything we’ve written before, Zach tapped into a lyrical topic that is rarely heard about in the metal world. Defy The Tyrants is proud to have a song in our catalog that is original in that way. Vocally, Zach continues to push the boundaries of what our followers would expect from us. The brutal gutterals and high end fries are all still there but now they’re layered with soaring clean vocals that adds layers to our sound. The hooks are strong and his performance is gut wrenching. Like “Vicious”, “When I’m Gone” is a true departure from anything we’ve done in our past and a taste of what’s to come.

“When I’m Gone” is the closing of one chapter and the beginning of a new one. We hope that you’ve enjoyed the five singles that is “Hiding in Shadows”, “Force Feed”, “Vicious”, “Vanity”, and now, “When I’m Gone”. It’s been surreal to see your reactions to the new sound. Thank you for your support over the years and here’s to the future” 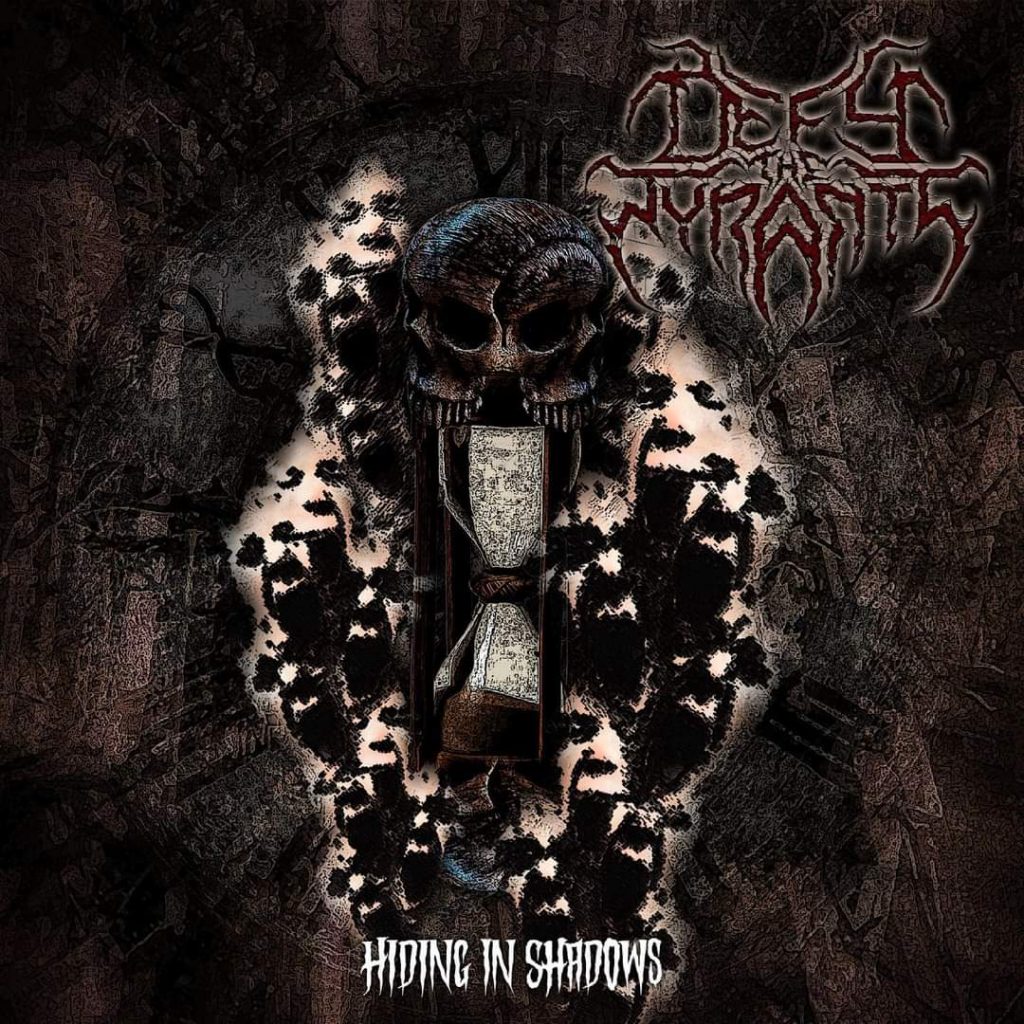