A new single from Brazilian Metallers Headspawn has surfaced but not in the conventional sense. Recorded on 28th July live at Studio 202 in Teresina-Pl Brazil before being mixed and mastered the cut is called “Bought Into This World” and is their first since debut EP “Pretty Ugly People“, an EP which was also released in live form as the band blend funky grooves with Latin rhythms. 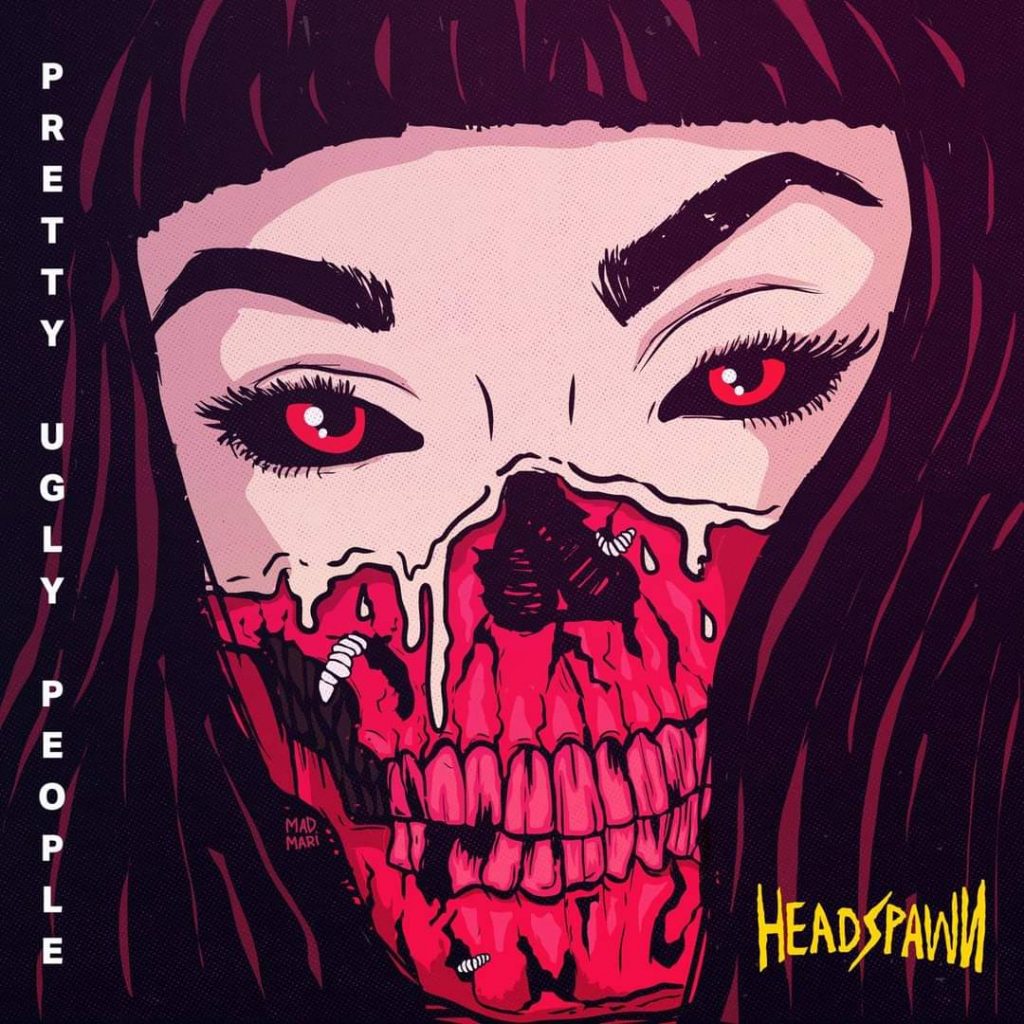