It may only be mid September but there are already a few record release dates tumbling out for early 2023. One of those is a new album from In Flames titled “Foregone” which is set for 10th February by via Nuclear Blast, the news of which comes alongside a cut titled “Foregone Pt. 1”. Officially it’s the third single from album number fourteen with both “The Great Deceiver” and “State of Slow Decay” appearing on the twelve track affair.

Meanwhile here’s fan filmed footage of “I Am Above” from the Swedish Melodic Death Metal pioneers at the Danforth Music Hall in Toronto Ontario Canada. 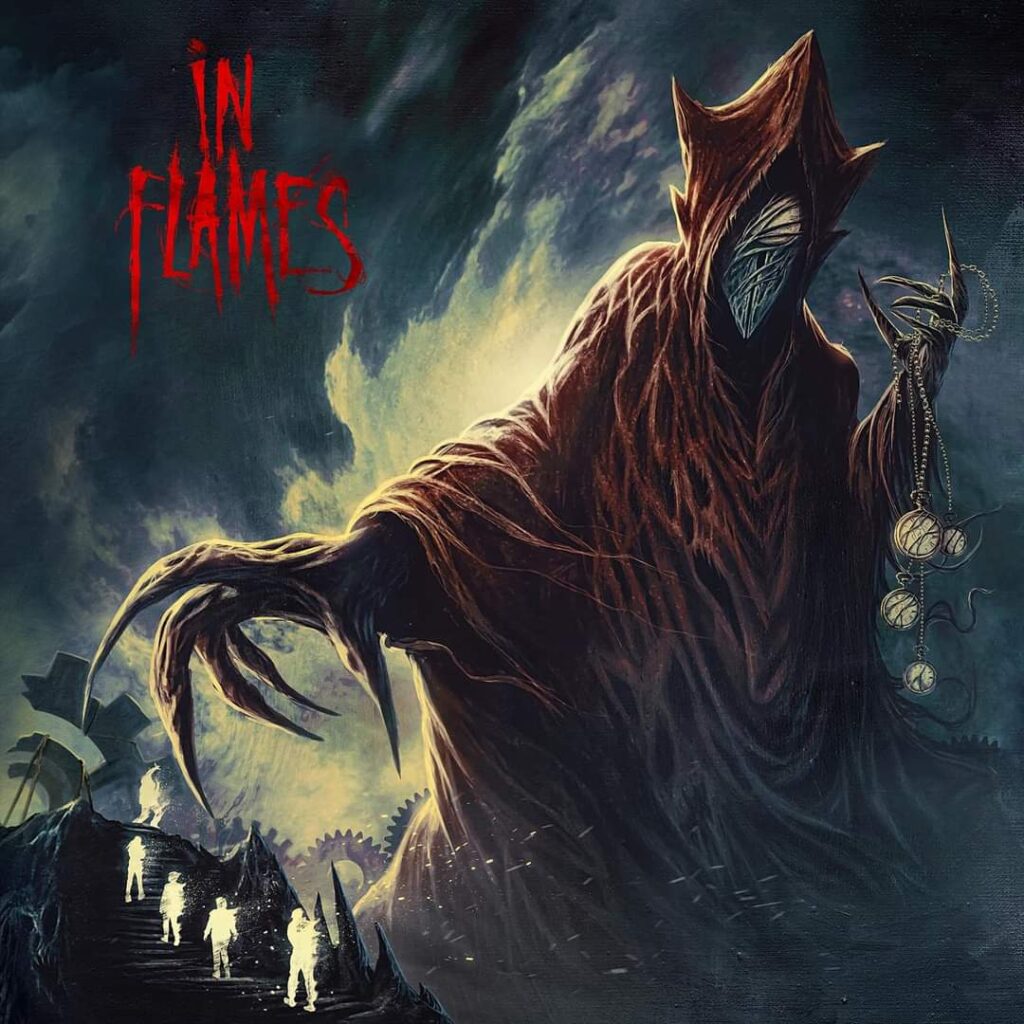