Having lent his throat to the a cut on the upcoming Get The Shot album, Rob Watson has taking his opportunity to call in a favour of his own. 9th December will see a new album “Welcome To The West Coast III” from his band, American Hardcore crew Lionheart, dropping via Arising Empire and it features a guest vocal appearance from Jamey Jasta of Hatebreed on the first single “Death Comes In 3’s“. 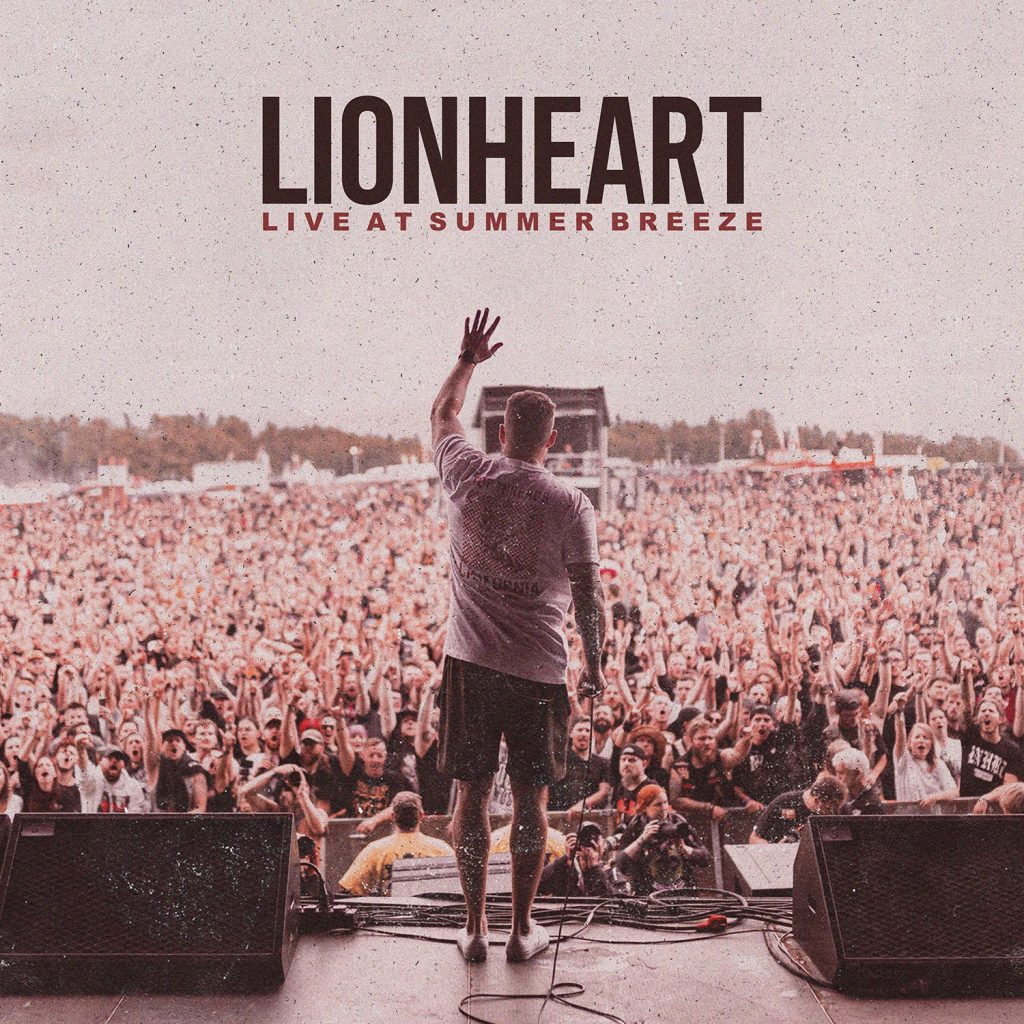