The early Christmas present that everyone will want to get their filthy paws on is “Welcome To The West Coast III” from Los Angeles California Hardcore crew Lionheart. That drops 9th December via Arising Empire having been produced by Jamey Jasta from Hatebreed before being mixed and mastered by the legend that is Will Putney
Read More

Having lent his throat to the a cut on the upcoming Get The Shot album, Rob Watson has taking his opportunity to call in a favour of his own. 9th December will see a new album “Welcome To The West Coast III” from his band, American Hardcore crew Lionheart, dropping via Arising Empire and it
Read More

After the announcement that Connecticut heavy hitters Hatebreed have been forced to pull the plug on their summer European touring plans including an appearance at Bloodstock, Wacken have shared the bands pro-shot full set from the 2018 incarnation of their Festival to remind us just what we’ll be missing. It takes us from “To The
Read More 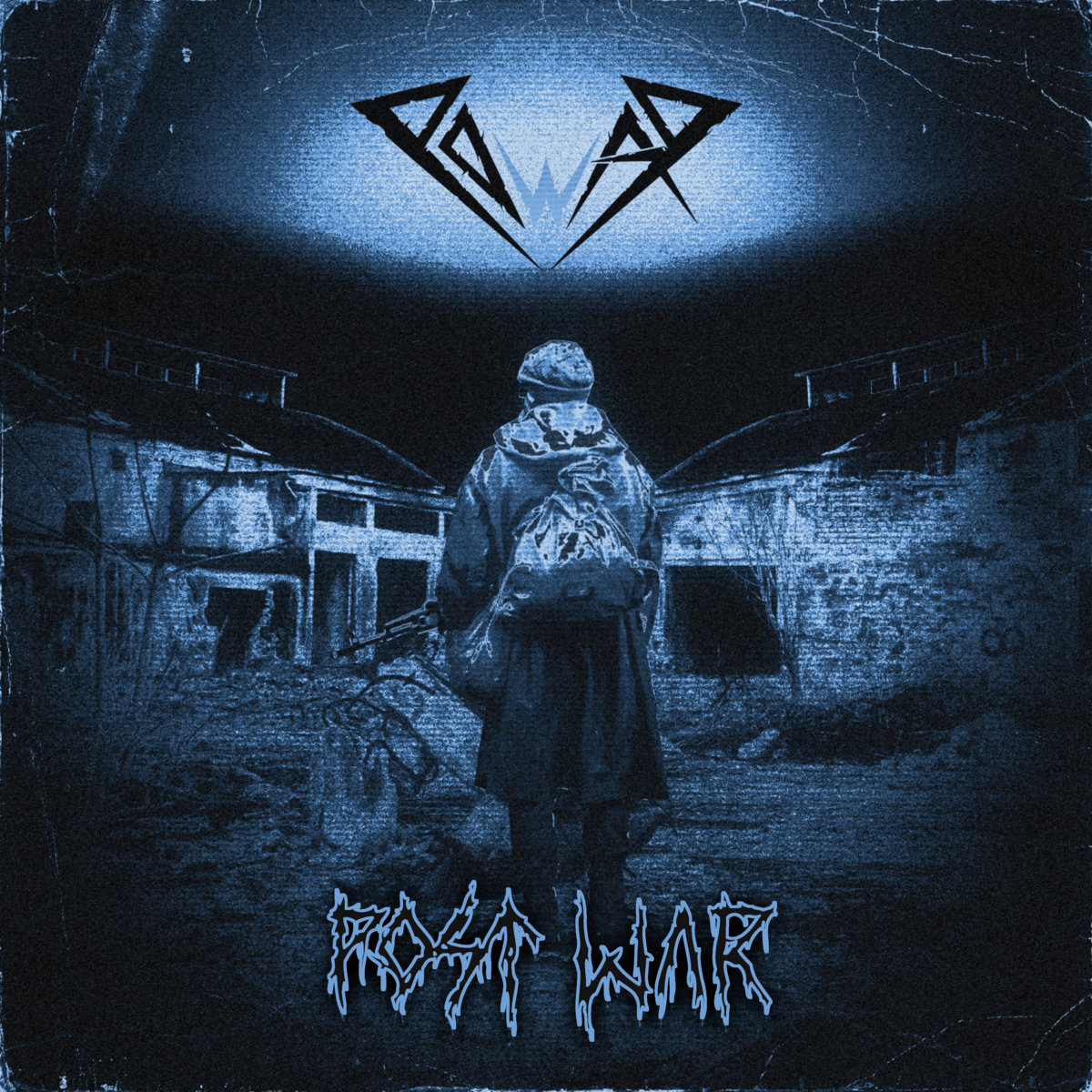 There can not be many who don’t already know that the eighth album from Hardcore chariot riders Hatebreed titled “Weight Of The False Self” is out now via Nuclear Blast Records. But with the band set to hit the road with Parkway Drive, The Black Dahlia Murder and Stick to Your Guns in the US
Read More

Produced by Christopher “Zeuss” Harris and featuring guest vocal appearance from Jamey Jasta (Hatebreed), Bruce LePage (100 Demons) and Kyle Chard (Born Low), the summer of 2010 saw “Wormwood“, the fifth studio album from American Deathcore titans The Acacia Strain land like a punch in the guts and the product of the writing partnership between
Read More

Which takes us to Bloodstock Open Air Festival in 2017 and “Everyone Bleeds Now” from Hatebreed, from the Ronnie James Dio stage. The cut originally appears on the bands 2009 self titled album which also features “In Ashes They Shall Reap” and “Merciless Tide” with all three contenders to appear in the set when the
Read More

Paying tribute to their Hardcore heroes in Hatebreed, Melbourne, Florida skull crushing Beatdown Deathcore collective Bodysnatcher have unveiled a cover of “Smash Your Enemies” from the album that took the bruisers Worldwide in 2002’s “Perseverance”. Hopefully Jamey Jasta himself will give it the thumbs up in the next episode of his podcast series. It is available
Read More