The early Christmas present that everyone will want to get their filthy paws on is “Welcome To The West Coast III” from Los Angeles California Hardcore crew Lionheart. That drops 9th December via Arising Empire having been produced by Jamey Jasta from Hatebreed before being mixed and mastered by the legend that is Will Putney (Knocked Loose, Fit For An Autopsy). The band have unleashed another single in “Live By The Gun” which sees them joined by the infamous Ice-T from Body Count. Now there would be a line up for a live show and a half. Get The Shot, Lionheart and Body Count. Brixton Academy. Let’s go! 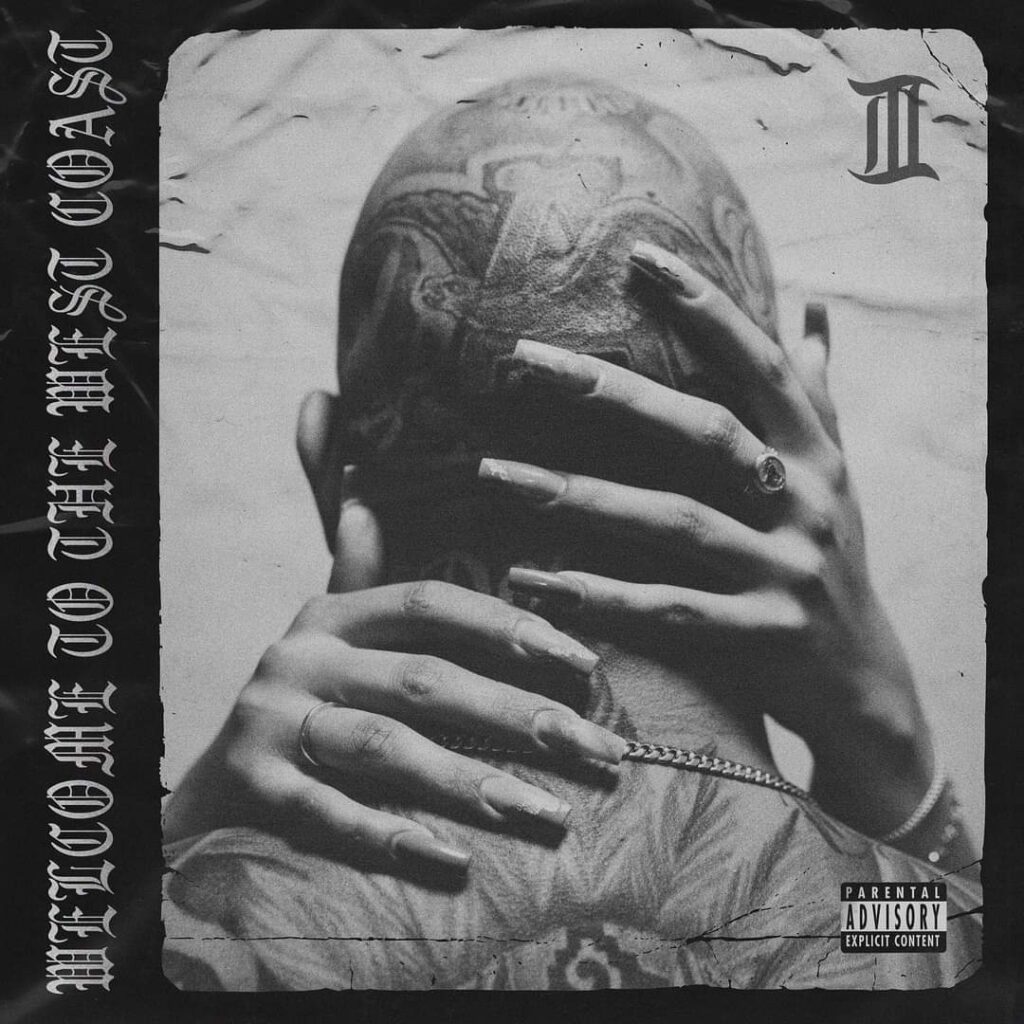