Having announced their return with the collosal single “Walk Into The Flames” in April, Tel-Aviv based Groove Metal giants Matricide have announced a UK tour in October but also dropped another anvil heavy single in “Talking to the Walls“. Both cuts are set for the bands second full length album, the long awaited follow up to 2015’s “When Random Turns to Fate” with this one combining its predecessors heaviness with otherworldly synth elements to create an immersive industrial-cyber soundscape. The nihilistic lyrics question the existence of God while searching for a sign that does not appear…

In October 2022 the band embark on the week-long Into The Flames UK tour in support of ‘Talking to the Walls’; bringing along Alternative Metallers Raze for the ride. 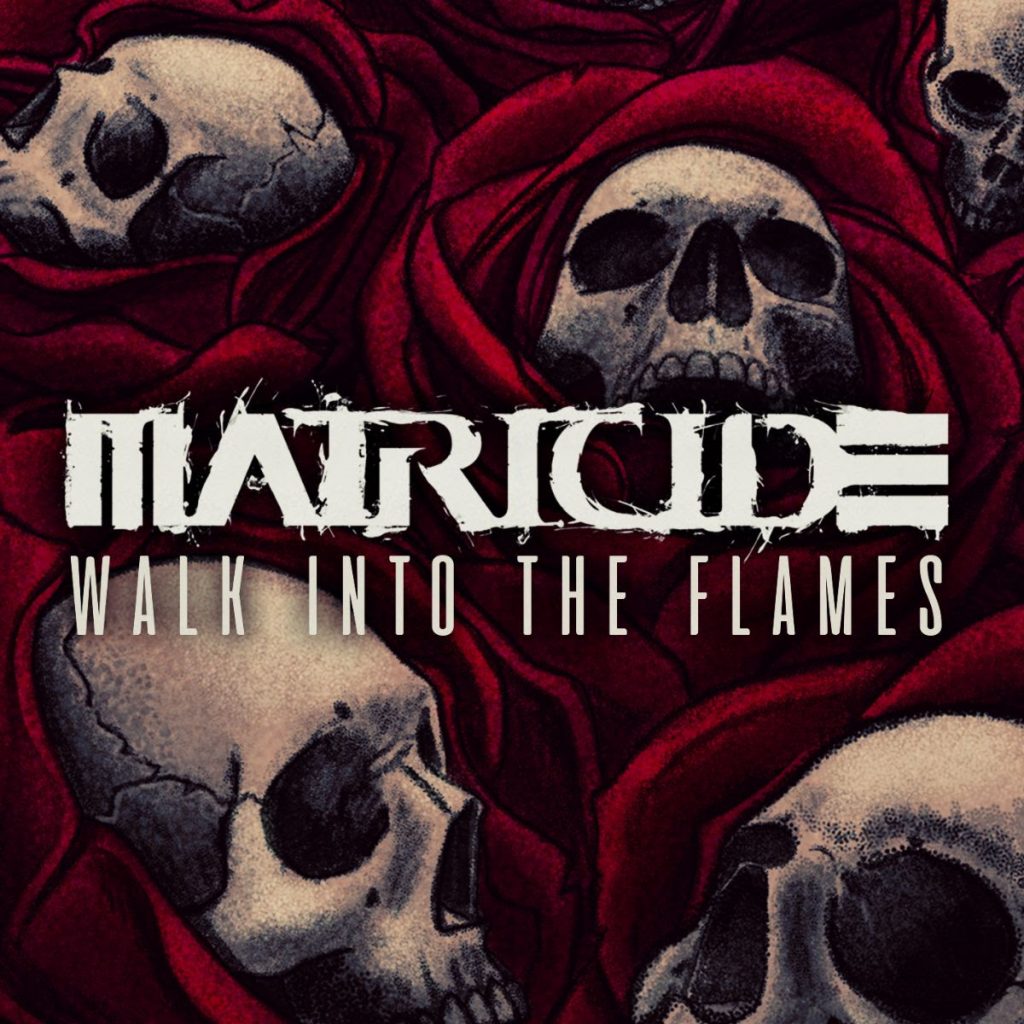