Skip to content
HomeMusic VideosNEWS: This Is The Last Time premier “Acclimation”!

A collective of musicians including past and current members of Sunless, Orwell, Iron Thrones and Poney going by the name This Is The Last Time have shared a music video for the title track of their 18th November releasing album “Acclimation”. Expanding the visual concepts laid out in the album art and created using both found footage and video shot by main songwriter, guitarist and visual director Andrew Notsch (ex-Sunless, Manipulator), the track is the first from a collection that the band cite ISIS, In Flames and Between The Buried And Me as being influences upon. Pre-orders are available over at bandcamp.

This Is The Last Time comment: “We were in the height of lockdown in NYC, there was the sound of ambulances non stop for two months straight despite not a seeing a soul on the street, I wanted to create a sense of optimism in the middle of the darkness. Acclimation seeks to build that optimism and adapt to the current state of the world. We intended to write a feel good / strolling on a beautiful summer day album, but with a ton of blast beats”

And on the video: “Visually, we wanted to mirror the concept of the album by creating visuals that were both slightly spooky, but encouraging. A rainbow cloud moving through a dark forest was both a nod to our metal influences and also something more uplifting.“ 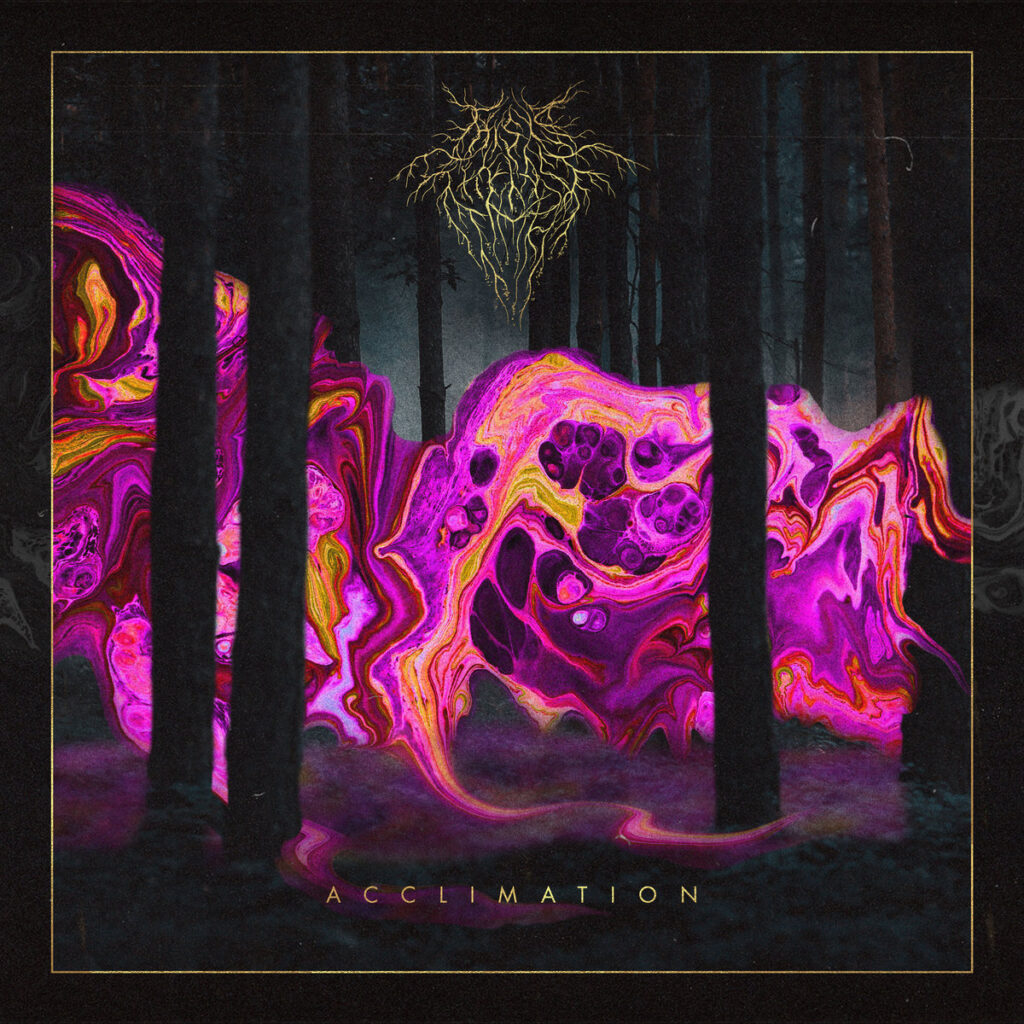