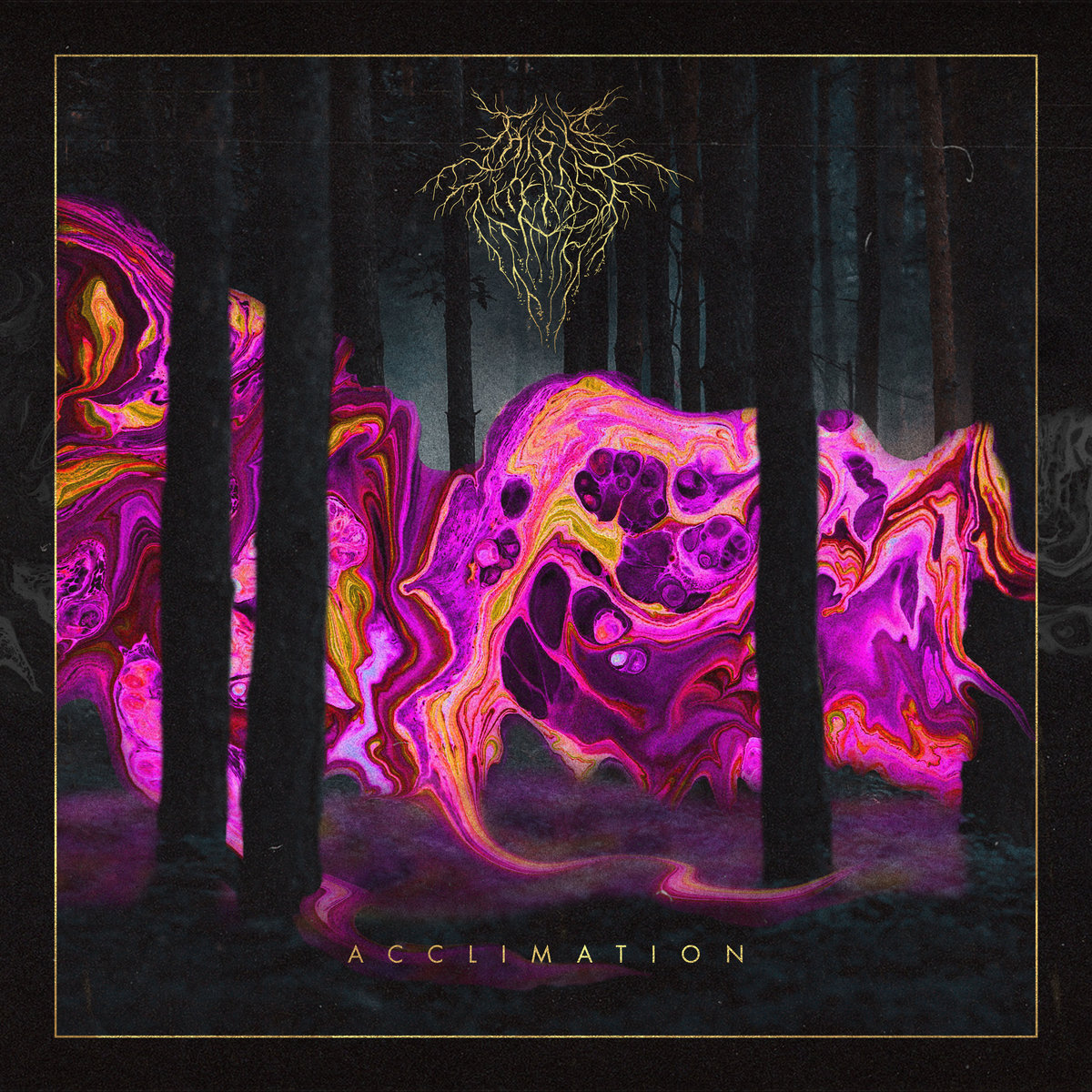 A collective of musicians including past and current members of Sunless, Orwell, Iron Thrones and Poney going by the name This Is The Last Time have shared a music video for the title track of their 18th November releasing album “Acclimation”. Expanding the visual concepts laid out in the album art and created using both
Read More 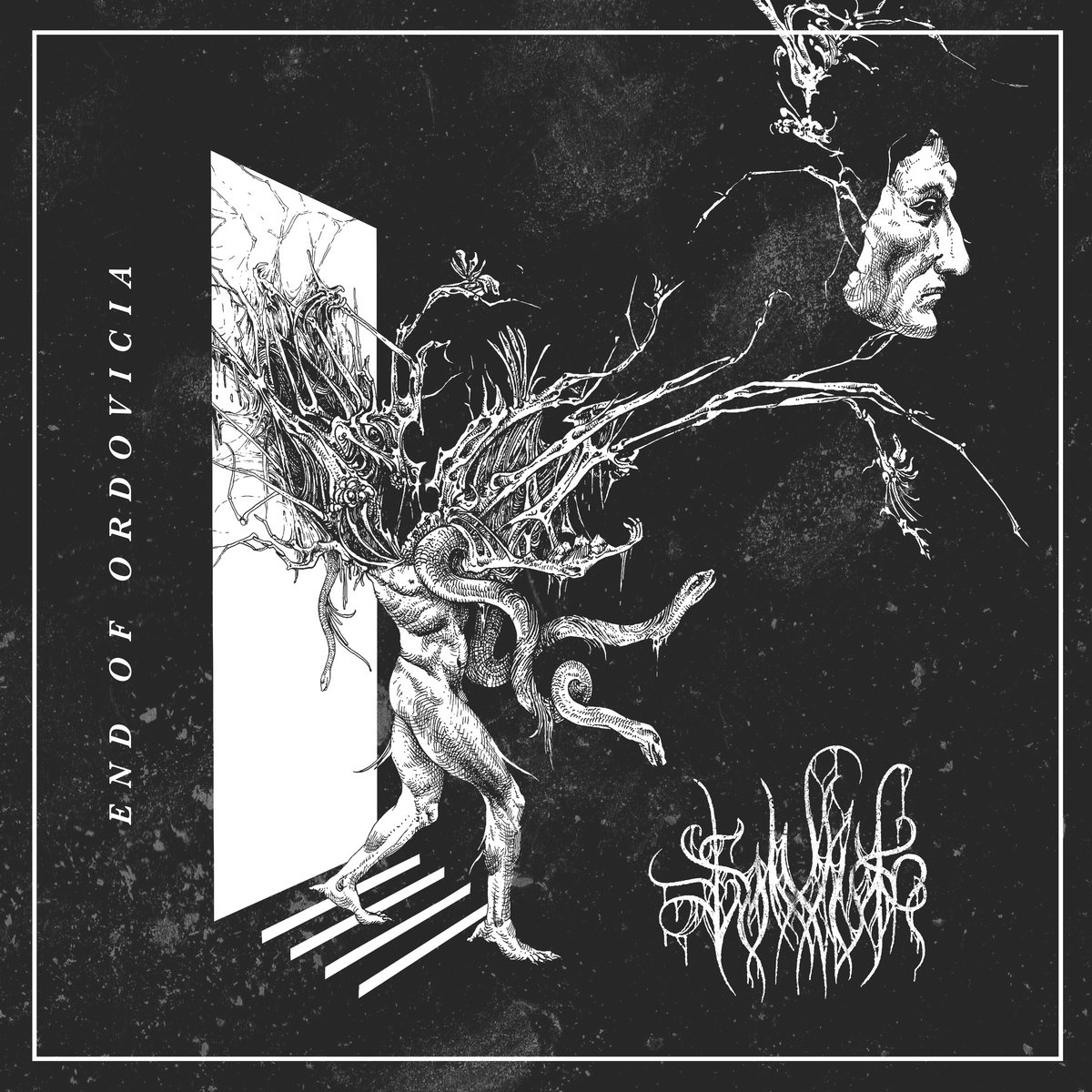 Hailing from Minneapolis Minnesota and formed at some point in 2021 by members of Suffering Hour, Sunless and Grand Demise of Civilisation, Blackened Death Metal trio Silurian are a trio collection of seasoned veterans who were so inspired by the creation of their debut EP “End Of Ordovicia” that they formed Ordovician Records from which to
Read More

Ahead of the release of their debut EP “End of Ordovicia” adorned by artwork from Rotten Fantom, Minneapolis Minnesota Blackened Death Metal trio Silurian have premiered the title track. Featuring in their ranks members of Suffering Hour, Sunless, and Grand Demise of Civilization, the record has also been the inspiration for the creation of Ordovician
Read More