Cleveland Ohio based Anonymous project Combustion 96 have unveiled a new single titled “Damaged” which sees them joined by Threat Signal and Imonolith vocalist Jon Howard. Conceived seven years ago in 2015 as a one man project the group evolved with a myriad of notable guests vocalists including Tommy Vext (The Lone Wolf, Bad Wolves, Divine Heresy, Snot), Frankie Palmeri (Emmure) and Corey Bennett (Bermuda) all making their presence felt.

Jon Howard captures the essence of “Damaged” perfectly: “The song ‘Damaged’ really stood out to me with its huge, chunky riffs combined with a catchy, melodic chorus. It was a perfect song to write and sing on. The song allowed me to perform a diverse range of screamed and sung parts with different dynamics. However, the main selling point is the insane breakdown halfway into the song. The electronic elements combined with the groovy drums and guitar just sent the song over the edge – so sick!”

Certified multi-platinum producer, songwriter and musician Philip Näslund shared the following on his collaboration with Combustion 96 and their latest track: “I have collaborated with Combustion 96 on several recordings over many years. The band’s distinguished ability to blend heavy musical sections with catchy melody makes it a pleasure for me as a producer to collaborate and make music with them. The songs that are set to be released through the near future, captivate the personality and energy that characterizes Combustion 96 and I’m very excited to continue collaborating closely with the artist” 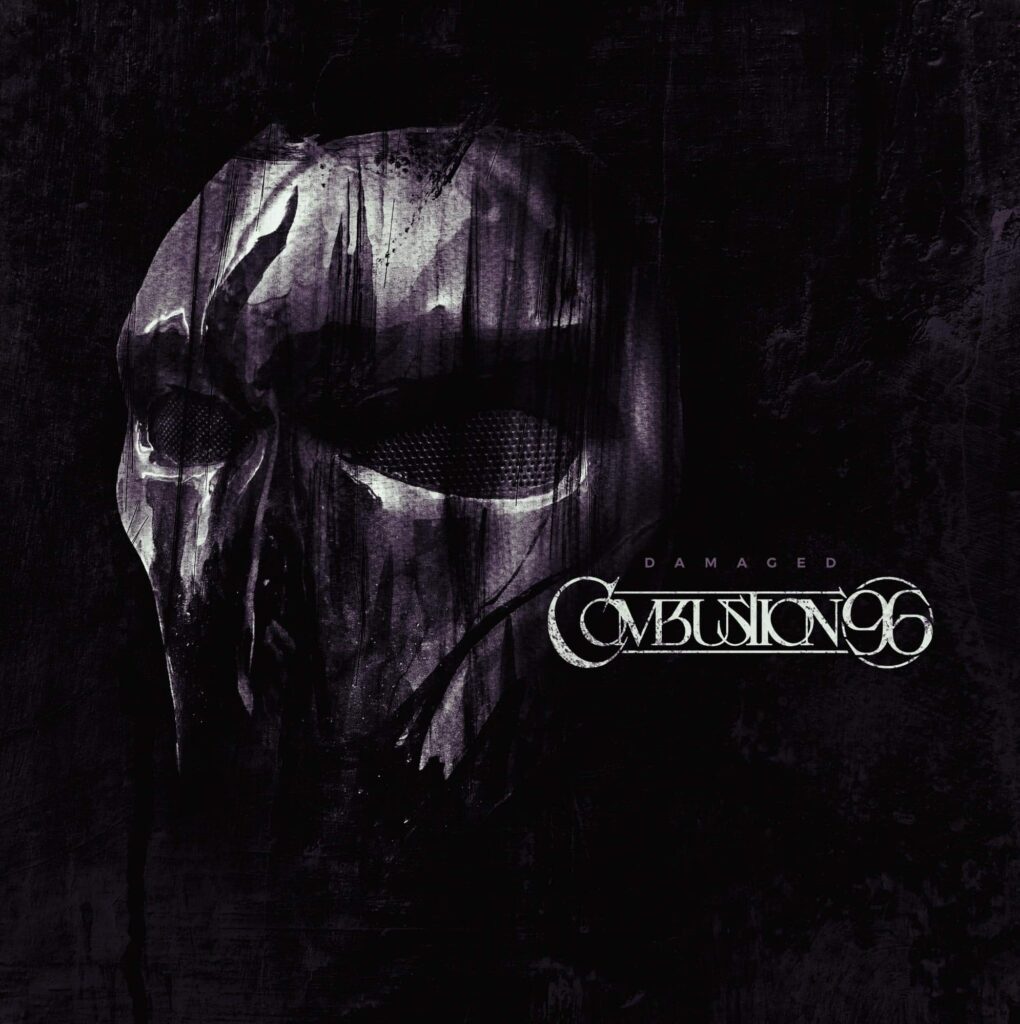