The distortions of reality continue to be offered up like inception from Electronic Metalcore outfit Neon Empire as they waterfall release a series of singles in the aftermath of their debut EP. The latest of those is one called “Pestilence” which once again finds them teaming up with director Olga Kuzmenko of Record Replay Productions for a high calibre music video. It’s like the reincarnation of the original Asking Alexandria sound on steroids. 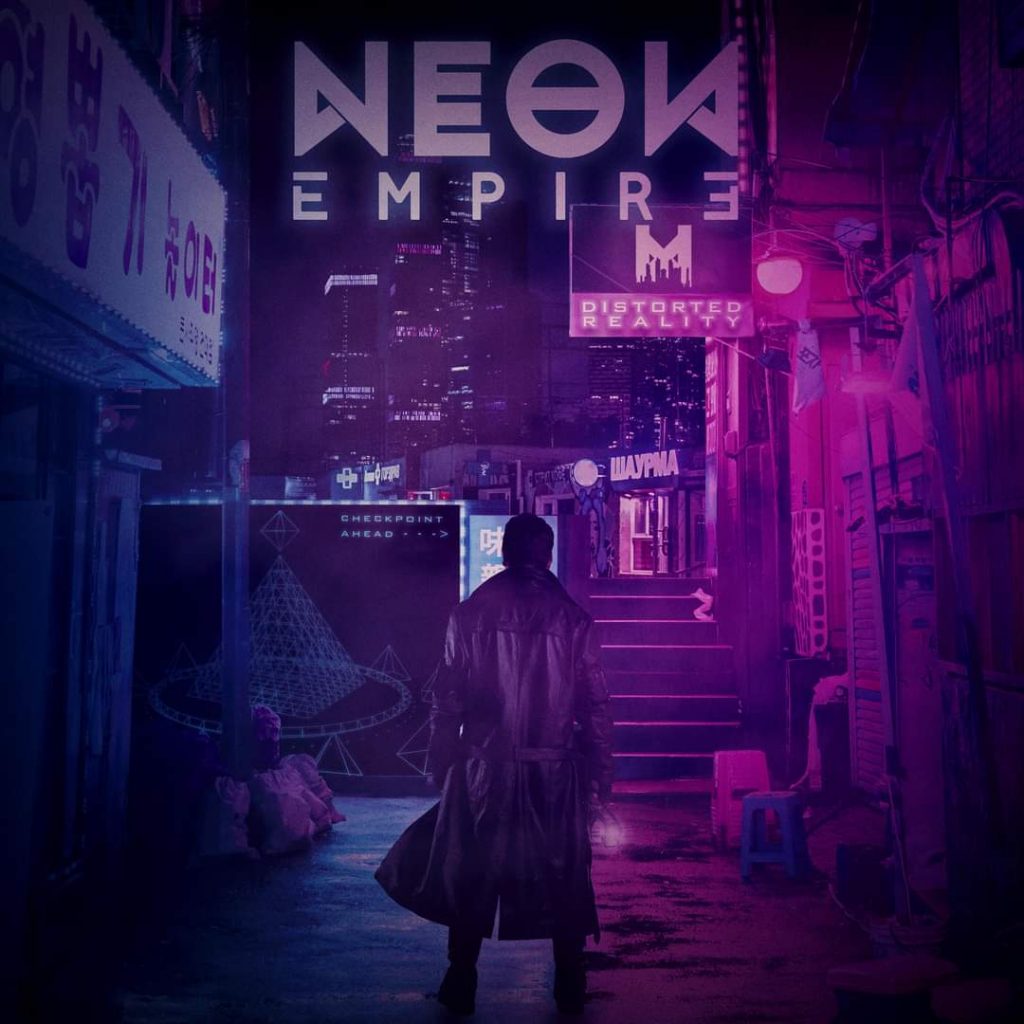